Loosely based on Goethe's novel WILHELM MEISTERS LEHRJAHRE the film marks the second collaboration between Handke and Wenders. The story follows the wanderings of young and aspiring writer Wilhelm Meister as he leaves his mother and girlfriend behind to explore his land and to define his vocation.

Jelinek - Handke and The Silver Screen: 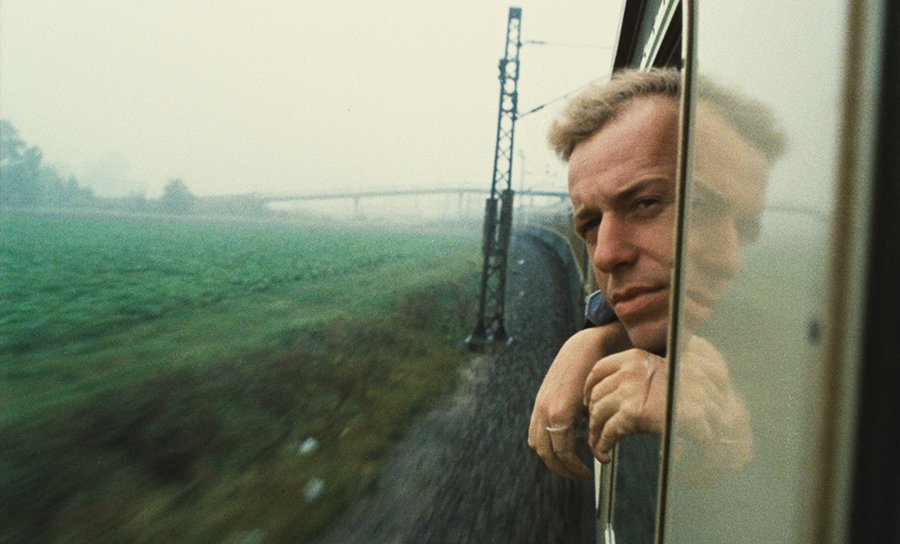