Monday 18 April – Sunday 8 May, 7.30pm
World Première marking 60 years since the death of Ludwig Wittgenstein When Bertrand Russell met Wittgenstein for the first time in 1911 one of the defining and most difficult relationships of his life was to begin. Always on the move, from Cambridge, Prague and America to Connemara and the Russian front, Wittgenstein – The Crooked Roads captures the iconic Austrian’s struggle with the world around him, and the struggle of his friends and peers to relate to the man who believed what cannot be spoken about should be passed over in silence. On the anniversary of his death Wittgenstein remains, as Russell described him, ‘passionate, profound, intense, and dominating... a perfect example of genius’.

In this production the company forges a new mode of expression for the great philosopher’s life. William Lyons (Professor Emeritus of Philosophy, Trinity College, Dublin) has written a moving, and philosophically acute journey through successive decades of Wittgenstein’s career. Director Nick Blackburn presents a philosophical investigation for live and filmed actors. Set against the backdrop of grainy film and digital manipulations, audiences will experience the turmoil and genius of one of the 20th century’s most difficult and greatest minds. 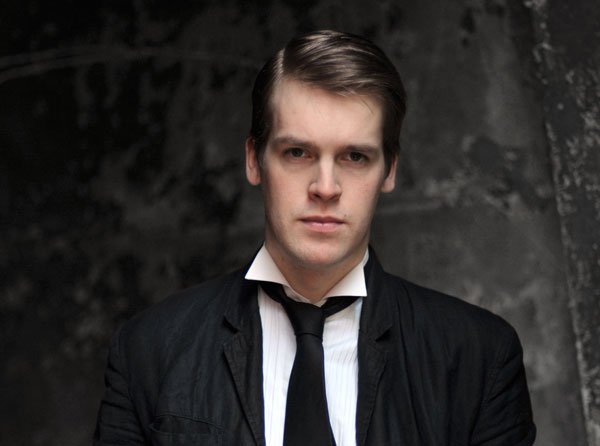