The Austrian Cultural Forum London in cooperation with the Austrian Film Institute and the Austrian Film Commission presents the second edition of watchAUT, a dedicated film festival featuring the best new and recent films to emerge from Austria.

Running 23 – 26 March at Ciné Lumière, it provides a glimpse of the world as perceived by the current generation of Austrian filmmakers.

With a focus on today’s hottest issues making waves in front of and behind the camera, watchAUT is both a timely snapshot and an intriguing reflection of the current status quo. It’s also an opportunity to preview anticipated new films by Austrian directors, as well as see on the big screen acclaimed titles that haven’t had a UK theatrical release. 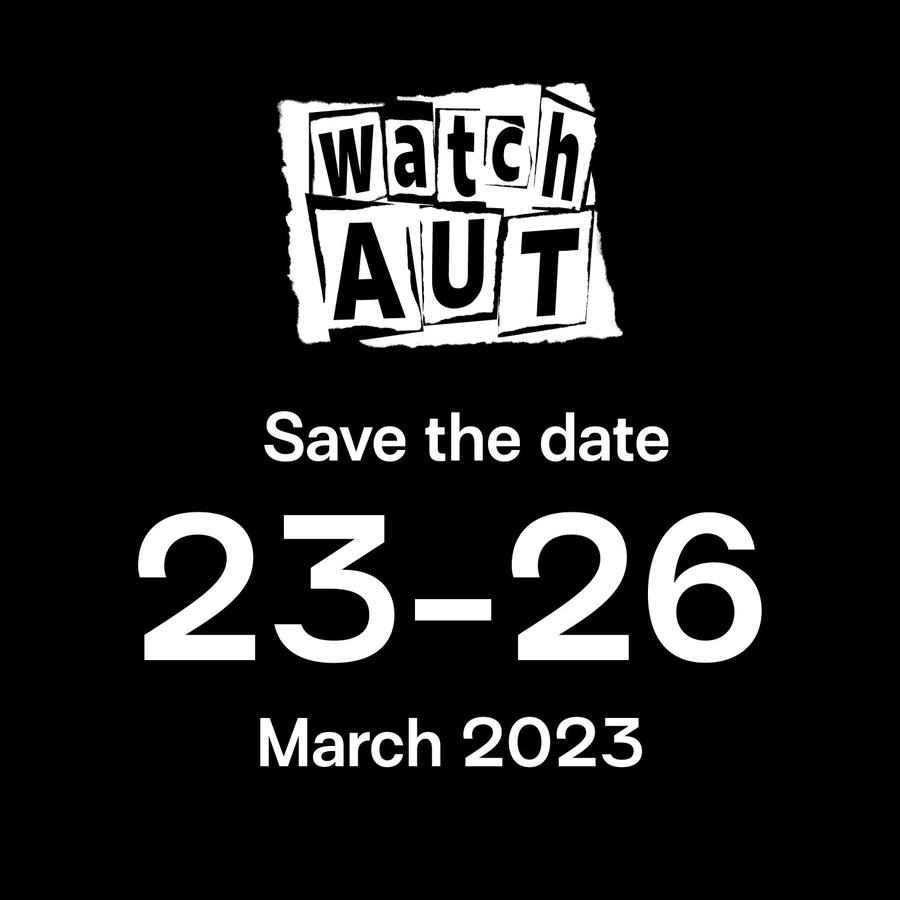