Once again the director of a dancing school must undergo the troubles of working with the young people under his care. For the last time he is allowed to present the pupils of his dance school in public, while his successor waits in the wings to take over this difficult job.

A brief and grotesque theatrical waltz from the dancing school 'Gallop' about young people  and their instructors.

About Theater Am Gym

Theatre Am Gym are an after school drama group based at a High School in the town of Hall, in the Austrian Tyrol.

Central Youth Theatre first met the group and their leader in 2000 at a festival in Northern Italy, and over the last ten years we have had continuous artistic exchange programmes.

Along with Hop Hop theatre group from the Czech Republic the groups have undertaken two major themed projects where they met in one country, devised work around a common theme and then toured the work to each other's countries. CYT's most recent visit to Hall was in June 2009 for their week-long Heroes Festival, where the group staged a performance of Robin Hood site-specifially in the grounds of a castle.

Three generations of the youth theatres have now exchanged, and the links between all three groups are very strong. 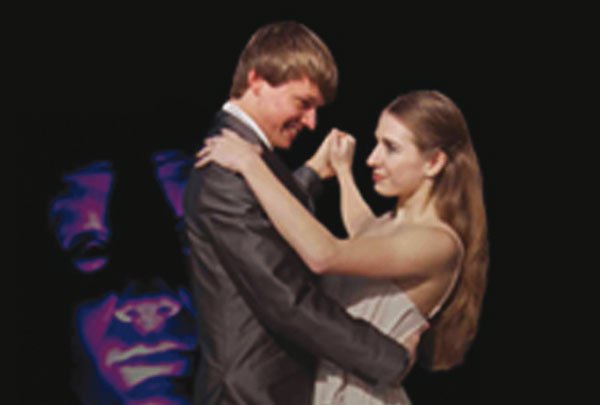