Virtual Theatre: I am still in Tanger and can’t travel. Therese.

Virtual Theatre: I am still in Tanger and can’t travel. Therese.

* Booking is no longer available for this event *

Join us for this virtual theatre performance, exclusively available to our ACF followers, presenting the incredible story of the Austrian dancer and varieté artist Therese Zauser.

A biographical, multimedia theater project with international connections, portraying an exceptionally courageous young woman and her fate in the early 20th century.

Therese Zauser, born in Feldkirch in 1910, left her small town in western Austria at the age of 19, became an artist and travelled through North Africa and the Mediterranean to work as a singer and dancer in variety shows and clubs. She adopted the stage name Therese Judith Jansen or Judit Jessie Zauser and described herself as ‘Danseuse et chanteuse fantaisiste’. After her return to Europe in 1941, she was murdered in a German concentration camp for speaking out against the Nazi regime.

It is the intention of this piece to trace the paths and life of Therese Zauser and to get a picture of her, the cities around the Mediterranean, the colonial ‘Belle Epoque’ and today’s views of places with a European past.

Please note: This theatre production will be screened in German.

The video will be available to watch from 3rd of March until 3rd of April. 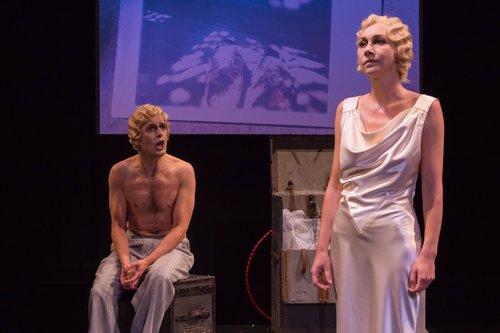 This is a cooperation between ACT OUT, an initiative of IG Freie Theater, Walktanztheater and the ACF London. 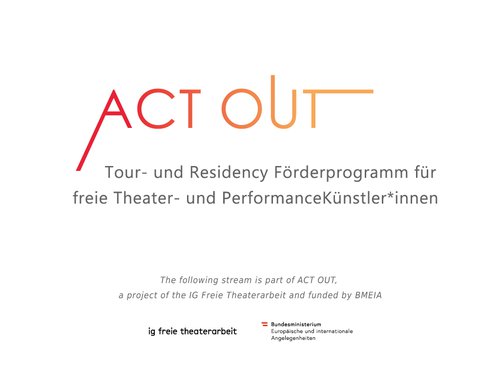 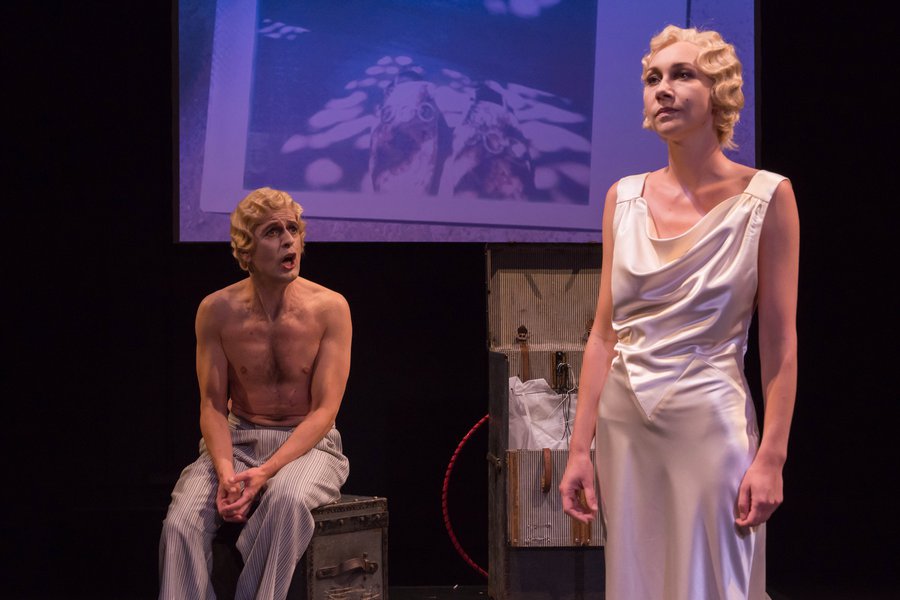