Virtual Talk by Jacqueline Vansant: Austria Made in Hollywood

Virtual Talk by Jacqueline Vansant: Austria Made in Hollywood

Join the Ingeborg Bachmann Centre for Austrian Literature & Culture for an online talk by Jacqueline Vansant on her latest book 'Austria made in Hollywood'.

Jacqueline Vansant, Professor Emerita of German at the University of Michigan-Dearborn, is one of the foremost US-based scholars of Austrian literature, film and history of the twentieth century. In her most recent book 'Austria Made in Hollywood' she analyses Austrian settings in over sixty Hollywood films by directors from Erich von Stroheim to Billy Wilder to Michael Curtiz, and many lesser knowns in-between. Vansant analyses the films as cultural artefacts fuelled by both (critical) nostalgia and responses to historical caesuras, and as refractions of American concerns relating to class and ethnicity.

This event is being held online via Zoom. Attendance is free but advance online registration required.

Hosted by the Ingeborg Bachmann Centre for Austrian Literature & Culture at the Institute of Modern Languages Research. 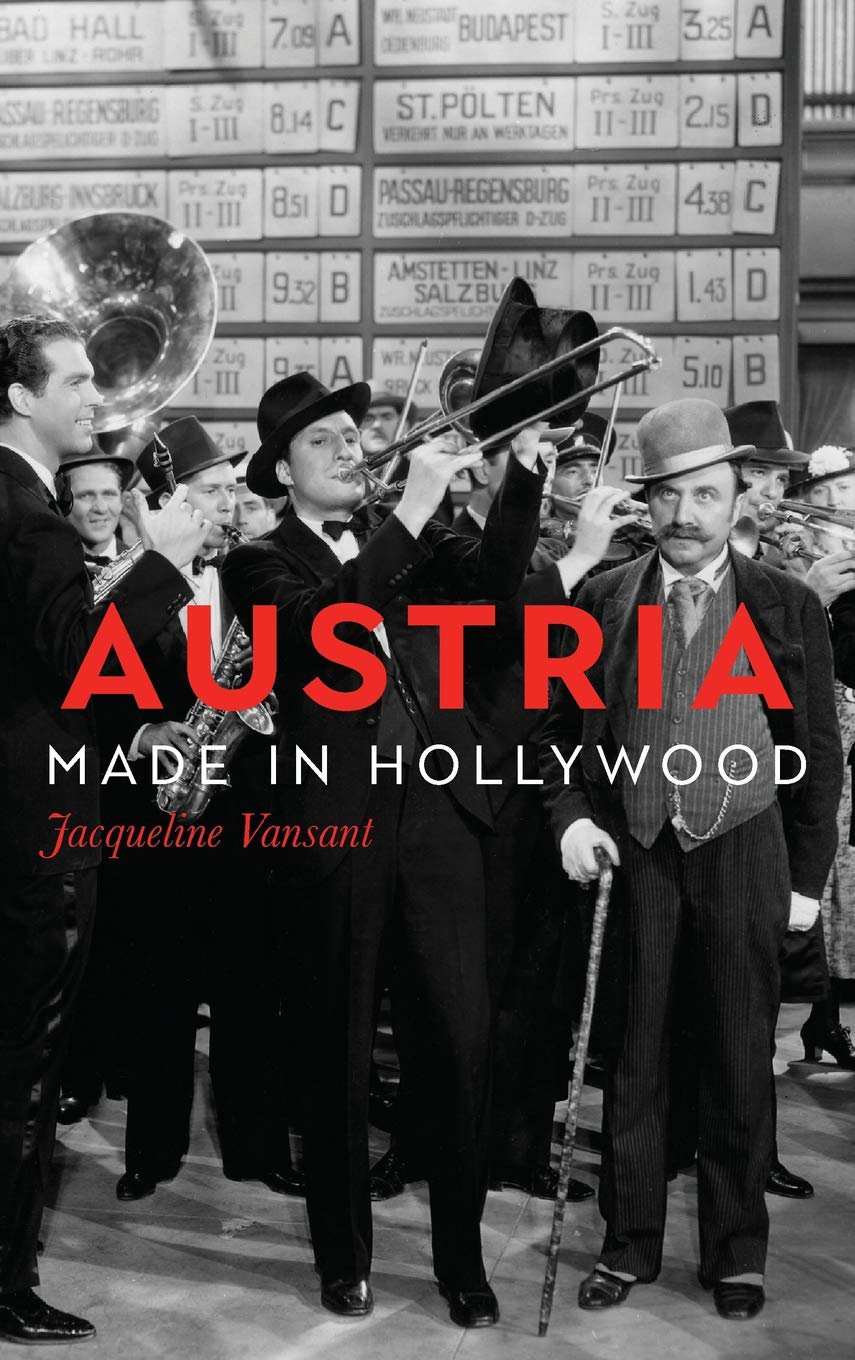