We are pleased to announce that we have teamed up with Agnes Palmisano to present a four-week long musical journey through the art of the unique Austrian song genre 'Wienerlied'. Palmisano is a prominent musician of the 'Dudler' technique, a special Viennese version of yodelling.

Register for tickets to receive a reminder directly to your inbox every Wednesday, directing you to the new release.
All videos will be available to watch on our homepage from the date of release onwards.

For years, the Viennese tavern 'Hengl-Haselbrunner' has been hosting Wienerlied concerts on a regular basis, featuring well-known artists next to up and coming talent.

When the restaurant had to close due to Covid-19 restrictions, Austrian musician Agnes Palmisano decided to bring the tavern culturally back to life in a virtual way.

Together with photographer Stephan Mussil, they started a digital concert series called 'Wiener Liedkunst'. A non-profit project with the purpose of preserving, disseminating and developing the Viennese music-making and singing tradition.

The Wienerlied is a song genre which has its roots in Vienna. Traditional Viennese songs, known as Wienerlieder are centred on the theme of life in Vienna and are almost exclusively sung in Viennese (a local Austro-Bavarian dialect). It is a unique musical and socio-cultural phenomenon, a picture of the Viennese way of life. 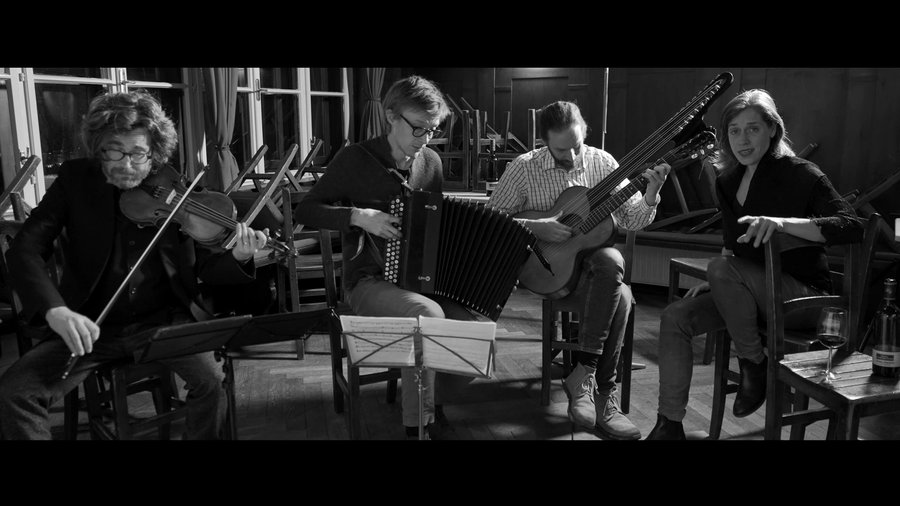