We are delighted to welcome a small number of film fans back to our in-house cinema for a special (postponed) screening of Wings of Desire! This film was originally part of the Peter Handke season in early 2020.

Wings of Desire is a 1987 romantic fantasy film directed by Wim Wenders. The film follows immortal angels who listen to the thoughts of Berlin's human inhabitants, comforting the distressed. One of the angels, played by Bruno Ganz, chooses to become mortal when he falls in love with a beautiful, lonely trapeze artist played by Solveig Dommartin.

Inspired by art depicting angels visible around West Berlin, at the time encircled by the Berlin Wall, Wenders and author Peter Handke conceived of the story and continued to develop the screenplay throughout the French and German co-production. Wenders won awards for Best Director at both the Cannes Film Festival and European Film Awards.

As this is our first in-house screening in over a year we will limit the number of viewers to 20 to ensure social distancing. We also ask that all visitors are fully vaccinated or bring a negative (lateral flow) covid test. 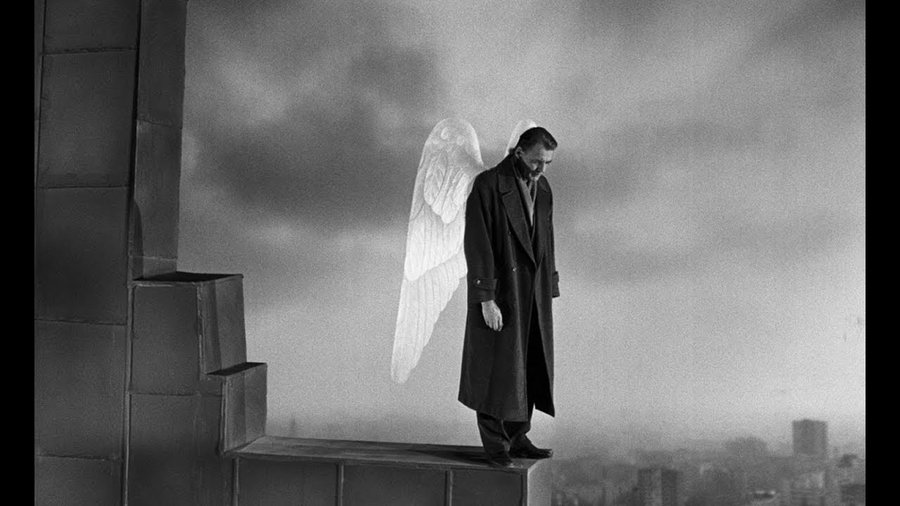