A cult object of Austrian invention and a bestseller in the USA and worldwide: the Glock handgun. The semiautomatic rapid-fire weapon is one of Austria’s export hits, but its devastating legacy is not often examined in the public realm. Like a thriller, this investigative documentary reveals a globalized world in which power, money, violence and politics are intertwined.

Director Fritz Ofner is an Austrian documentary filmmaker and lives in Vienna. He has worked as an NGO activist, freelance journalist and TV producer. In 2011 he received the Axel Springer Award for his TV documentary, "From Baghdad to Dallas". "The Evolution ofViolence", his first documentary for theatrical release, was nominated for the Austrian Film Award. In 2012 he received the Egon-Erwin-Kisch scholarship for investigative journalism.

Please sign up for this event on our website before 4pm - you will receive a link with a password via e-mail on the day of the screening. 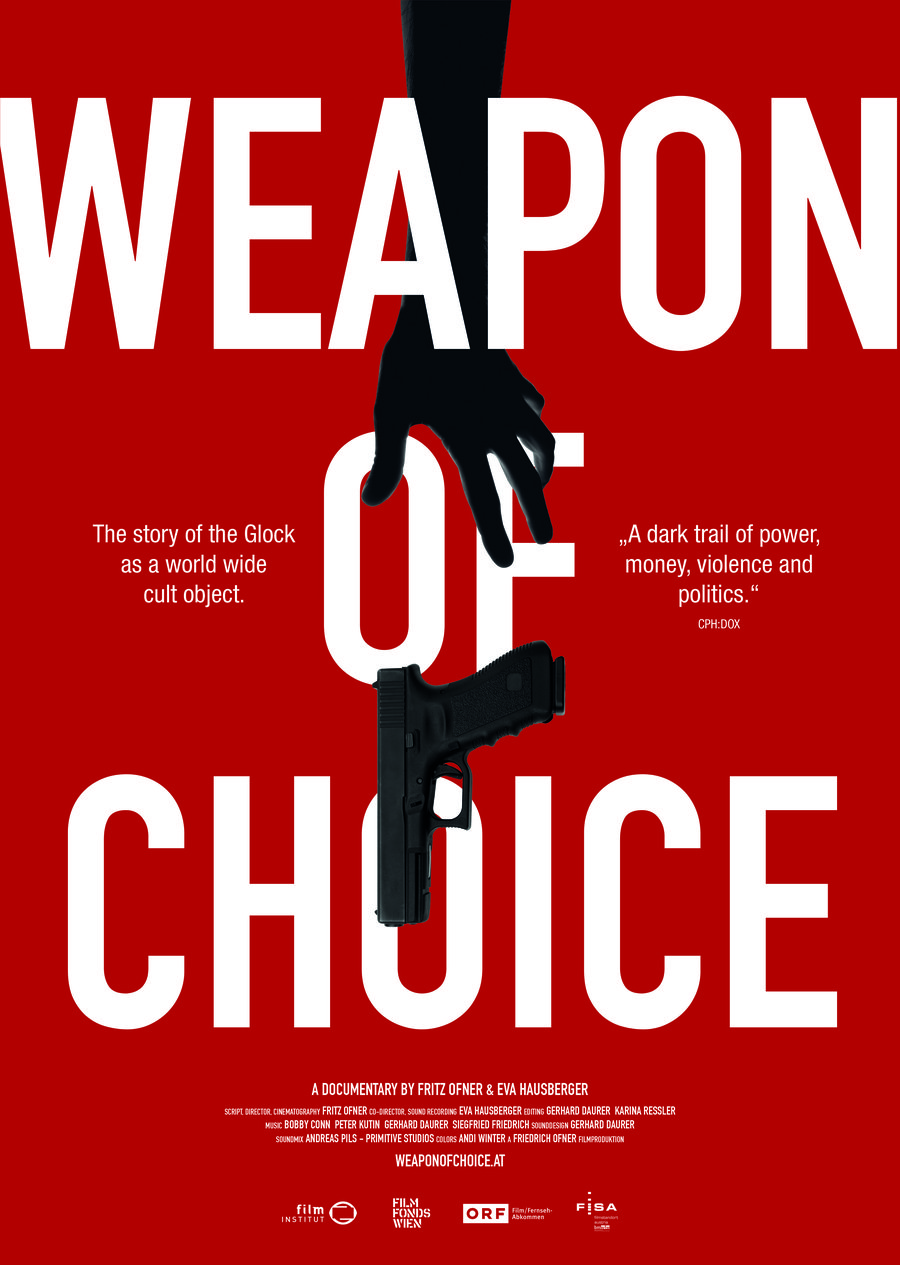