An event dedicated to photographer Peter Rauter, focussing on his 1990s 'Immigrants of Influence' series.

On Thursday 29 October at 5.30pm, in an event dedicated to photographer Peter Rauter, Andrea Rauter will talk to her brother’s former assistant Alex Schneideman about the remarkable family background they shared (their father was the émigré musician Ferdinand Rauter), and Peter’s work as a photographer, cut short by his early death in 2006. Their conversation will be moderated by Ian Lillicrapp and be followed by cultural historian Daniel Snowman talking about some of the eminent sitters who feature in Peter’s ‘Immigrants of Influence’ photographic portrait series, taken in the 1990s – among them, pianist Paul Hamburger, violinist and leader of the Amadeus String Quartet Norbert Brainin, art historian Sir Ernst Gombrich, artist Marie-Louise von Motesiczky and drama critic and scholar Martin Esslin.

This event is organized by Insiders/Outsiders a nationwide arts festival celebrating refugees from Nazi Europe and their contribution to British culture. March 2020 marked the official end of the festival, but also the beginning of a longer-term commitment to celebrating the impact of this remarkable generation of émigrés under the Insiders/Outsiders umbrella 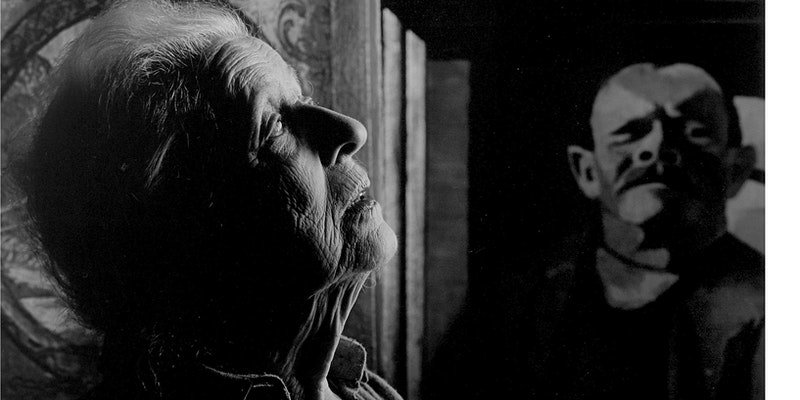