A play with music, written and directed by Tony Britten and produced by Music Theatre London.

Vienna, 1937. Germany is poised to annex Austria, social democracy has been all but obliterated and the country is lurching ever further to the right.

In the tiny ABC Theatre, the most politically noisy of the Kleinkunstbühnen – the “little theatres” of Vienna – a young communist Jewish playwright, Jura Soyfer, is a rising star. But he is increasingly in danger for lampooning the establishment with his blackly comedic plays such as Astoria, which brilliantly skewers the populism that shatters so many dreams.

Using material from Soyfer’s original, this new Astoria tells the story of a group of actors and writers who take huge risks to make theatre that entertains, engages and asks big questions. Come and join us at the ABC and meet them and their friend Jura, this extraordinary young man whose work resonates as loudly now as it did then. 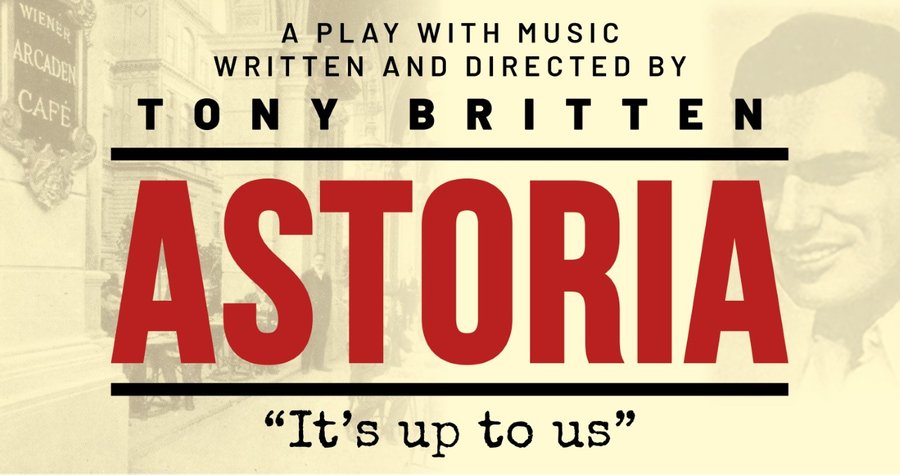