**Due to the high demand for this event, we are delighted to offer a limited number of tickets for the final run-through of this show, ahead of the public performance. To book tickets for the dress-rehearsal, taking place on 12 October, please click here or head over to this event: Dress Rehearsal: SHADOW. Eurydice says - Elfriede Jelinek**

Sabine Mitterecker, born in Austria, holds a Master's degree in philosophy and has been a director since the early 90ies. She later founded www.theaterpunkt.com and was the (co-)producer for many productions in Vienna and abroad. (including Berlin, France, Luxembourg, Gdansk, Sarajevo, Tirana and Switzerland). She received the Theatre Award NESTROY-PRIZE in 2000, 2002 and 2010.

Alexandra Sommerfeld, born in Austria, is a theatre and film actress. After finishing her studies at the renowned Viennese drama school “Max Reinhardt Seminar”, Sommerfeld has been continuously active in various theatre and dance productions (Schauspielhaus Wien, Volkstheater, Theater in der Josefstadt, theaterPunkt, theatercombinat, Kosmos Theater...) and had numerous appearances in film and television. For many years she has been collaborating with acclaimed directors, composers and choreographers, such as Claudia Bosse, Günther Rabl, Yosi Wanunu, or Sabine Mitterecker. 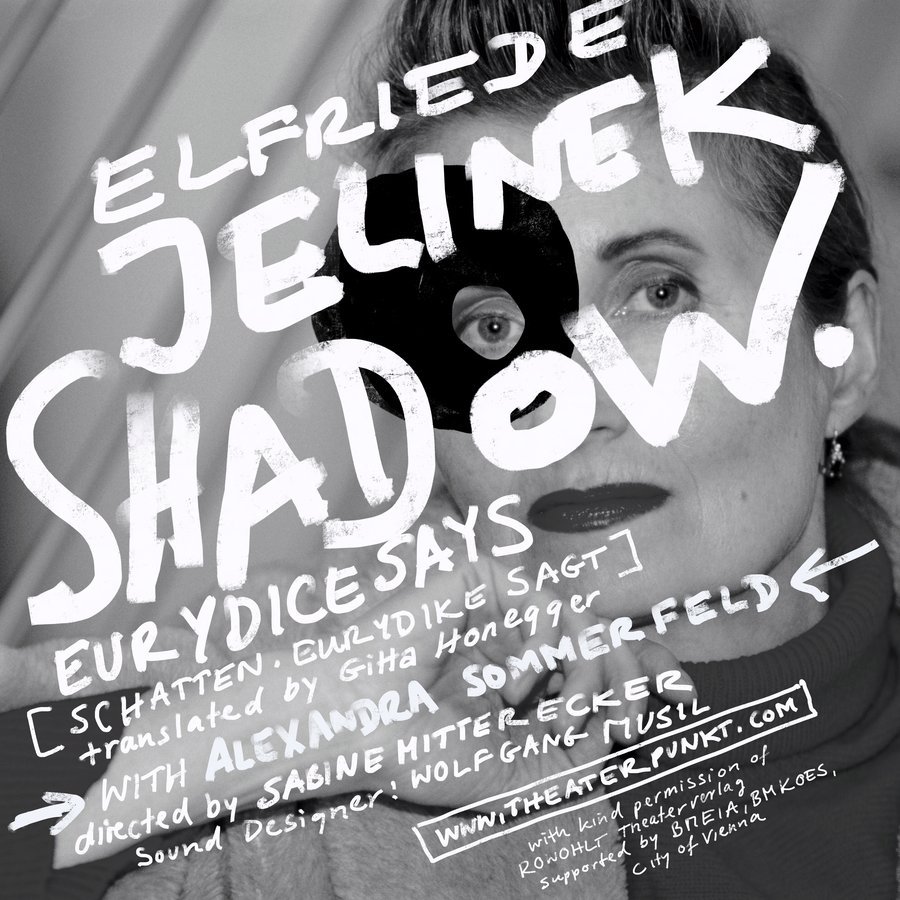