** We regret to inform you that due to a positive Covid-19 test in the touring party of “SHADOW. Eurydice says”, we sadly have to postpone the event until further notice. We are already working on an alternative date and will update you as soon as it is confirmed. **

Due to the high demand for this event, we are delighted to offer a limited number of tickets for the final run-through of this show, ahead of the public performance. To book tickets for the dress-rehearsal, taking place on 8. June, please click here or head over to this event: Dress Rehearsal: SHADOW. Eurydice says - Elfriede Jelinek

Please note: Tickets are limited and need to be booked on our website in advance. 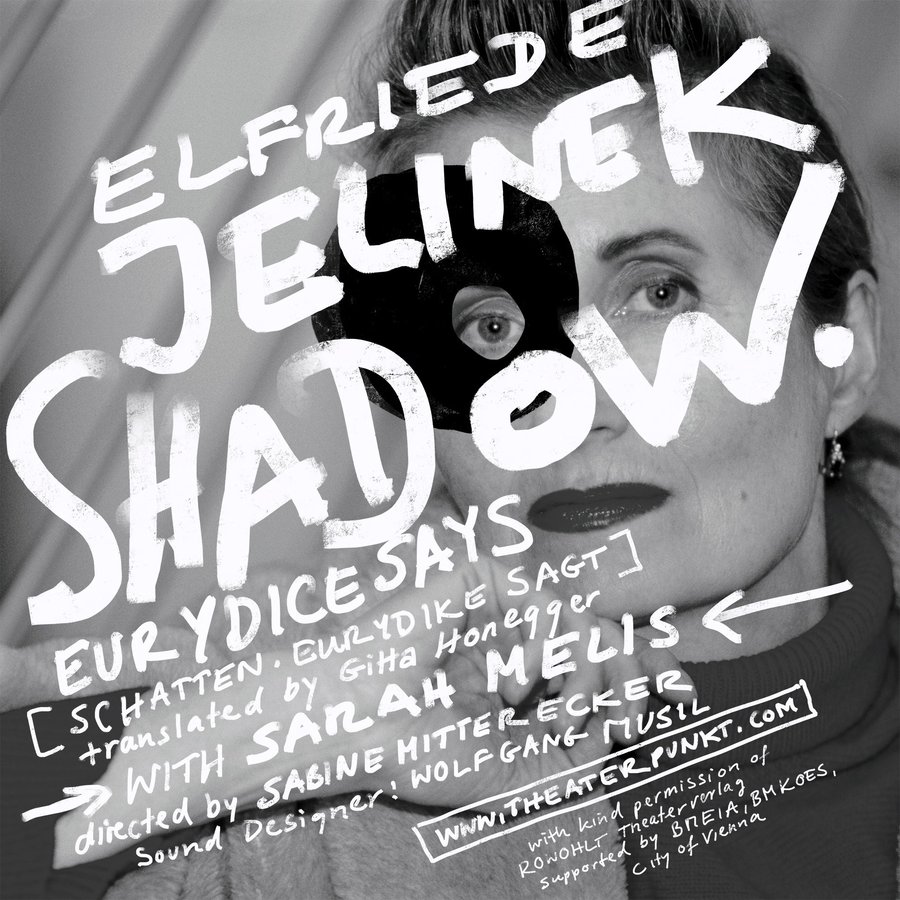