This September marks The Mozartists’ 25th anniversary and they are thrilled to launch their anniversary season with ‘Mozart’s Czech Mates’ at Wigmore Hall.

Conductor Ian Page and his award-winning ensemble perform a fascinating programme of works by outstanding Bohemian composers with whom Mozart came into contact, either in person or through their music. Exquisite arias by Gluck, Mysliveček and Mozart himself (the superb concert aria that he wrote in Prague in the days following the première of Don Giovanni) are framed by two intensely dramatic G minor symphonies, and we also feature a scene from Benda’s astonishingly visceral melodrama Medea, in which declaimed spoken word is underpinned and enhanced by a searing orchestral accompaniment. The soloist is the ever-popular Swiss-Belgian soprano Chiara Skerath. 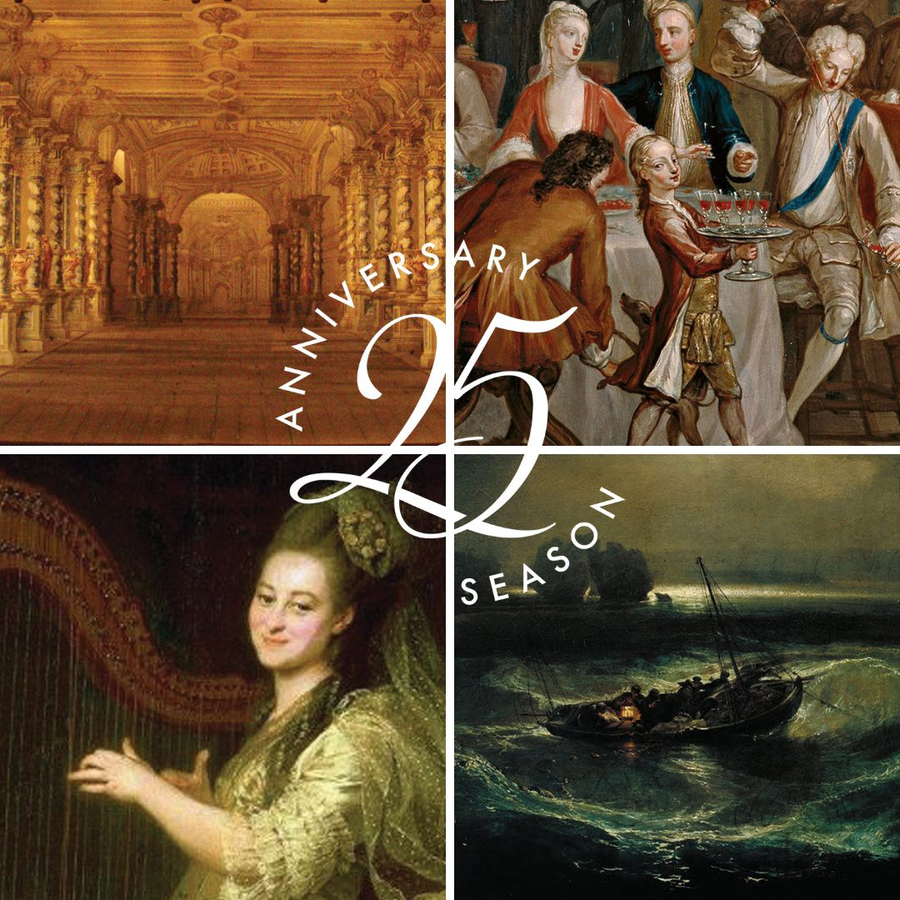