The award-winning Arcola Theatre
celebrates Austria this season with a series
of plays, films, and readings exploring Austria’s politics, culture and society.

The celebrated play Heldenplatz by Thomas Bernhard (translated by Meredith Oakes and Andrea Tierney) will be staged from 10 February to 6 March. Heldenplatz is the last great play from one of the most individual, innovatory voices in post-war Europe. There will also be readings of Bernhard’s earlier plays Elizabeth II and Arrived. 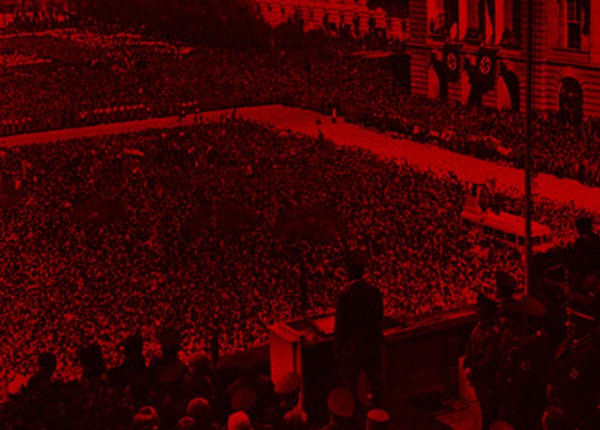