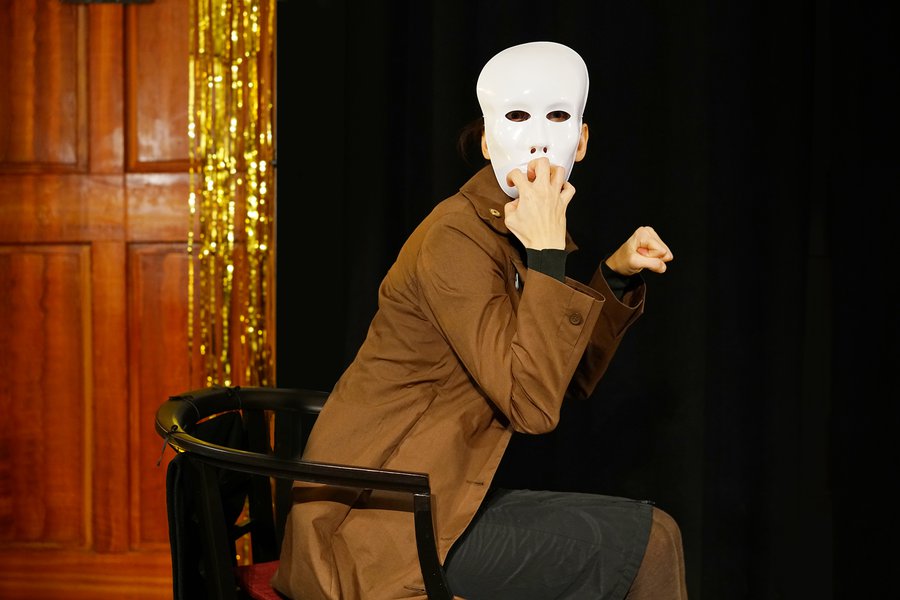 - WE REGRET THAT THIS EVENT HAS BEEN CANCELLED -

TABOO focuses on the double standards of society, back then as well as today. It´s protagonist is Käthe Petersen, a social worker during WWII who persecuted women not living up to her ideal image of womanhood. Her method of re-educating ‘fallen women’ included forced sterilization, forced labour and forced placement. In her fight against venereal diseases she targeted only women while the state installed brothels everywhere: the military training grounds, the front and even in concentration camps. Female sexuality was ether suppressed or utilized.  Against the backdrop of the historical figure of Käthe Petersen TABOO puts the concept of female sexual self-determination up for discussion. After the show the audience is invited to an open exchange with the performer Karin Schmid, an Austrian writer and actress.

TABOO had a successful run in Austria - where it won the Dramatic Award from the region Upper Austria - and at Brighton Fringe, Edinburgh Festival Fringe in 2019 and Adelaide Fringe 2020.