The Actors Touring Company present the first translation by David Tushingham of acclaimed Austrian author Clemens Setz's blistering new play United Nations. The work examines whether authenticity can exist in a digital world. Who needs morals when you can have ratings instead.

Anton and Karin make videos. Videos of Anton disciplining their daughter, Martina. Videos that Anton’s friend, Oskar, puts online. The videos become popular and they start making money. Big money. But the more videos they make, the further Anton has to go to keep his audience.  Clemens Setz’s blistering play examines whether authenticity can exist in a digital world. Who needs reality, when you can curate a fiction online? And who needs morals, when you can have ratings instead?

Clemens Setz is an Austrian playwright and novelist who has won the Leipzig Book Fair Prize and the Wilhelm Raabe Literary Prize and who has been shortlisted for the German Book Prize. United Nations was first performed at the Nationaltheater Mannheim. 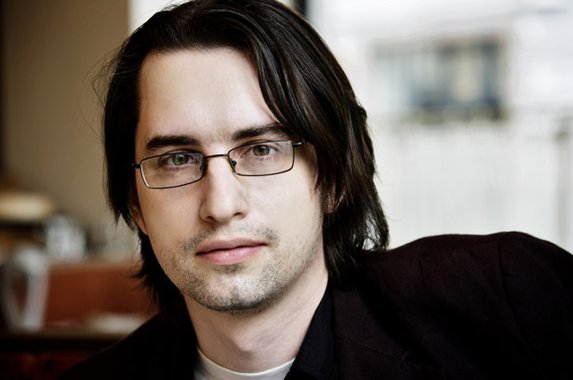