Virtual CineClub: She is the other gaze

Virtual CineClub: She is the other gaze

In collaboration with Sixpackfilm we are proud to present our first ACF Virtual CineClub event online.

With a special focus on women we are showcasing Christiana Perschon's documentary about the artists Renate Bertlmann, Linda Christanell, Lore Heuermann, Karin Mack, Margot Pilz and their own stories about the relation between their practice and feminism.

What unites the women, who were all part of the Viennese art scene in the 1970s, is the memory of an era of humiliating paternalism. With 'She is the other gaze, Christiana Perschon lets women born between 1936 and 1943, tell their very own stories of male ignorance and the invisibilty associated with that but also the denial of their creativity as artists.

Nonetheless, what defines the documentary is its protagonists´ passion and positivity. Their resistance ultimately found a prolific echo in the Austrian women´s movement — in initiatives such as the Aktion unabhängiger Frauen (AUF) and the feminist artists´ network Intakt.

The documentary will be available for a week on this page for streaming. 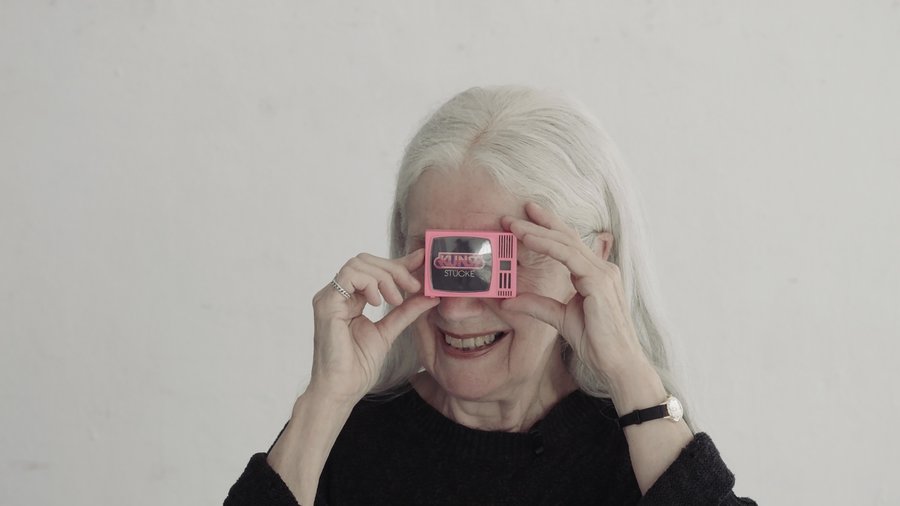