This event is presented in connection with the exhibition Roshanarar bagan: An autobiographical exhibition of decadence

The exhibition has its foundations in the short story Der Garten der Erkenntnis [The Garden of Knowledge] by Austrian writer Leopold Andrian, first published in 1895. In the novella, the world exists for Erwin alone and this is revealed to us in our rapid slide into his introspection; by the forces with which he is attracted to and repelled from a clutch of often recurring characters; and the great duel that plays just for him between religion and exterior beauty. It was considered a cult classic by Andrian’s friend, the poet, dramatist and librettist, Hugo von Hofmannsthal, and his contemporaries in the Jung-Wien [Young Vienna] movement.

Join Francesca Bugliani Knox, translator of the new English Language edition of Leopold Andrian's novella for an exploration of this extraordinary short story. Winner of the British Association of Decadence Studies Translation Prize 2022. 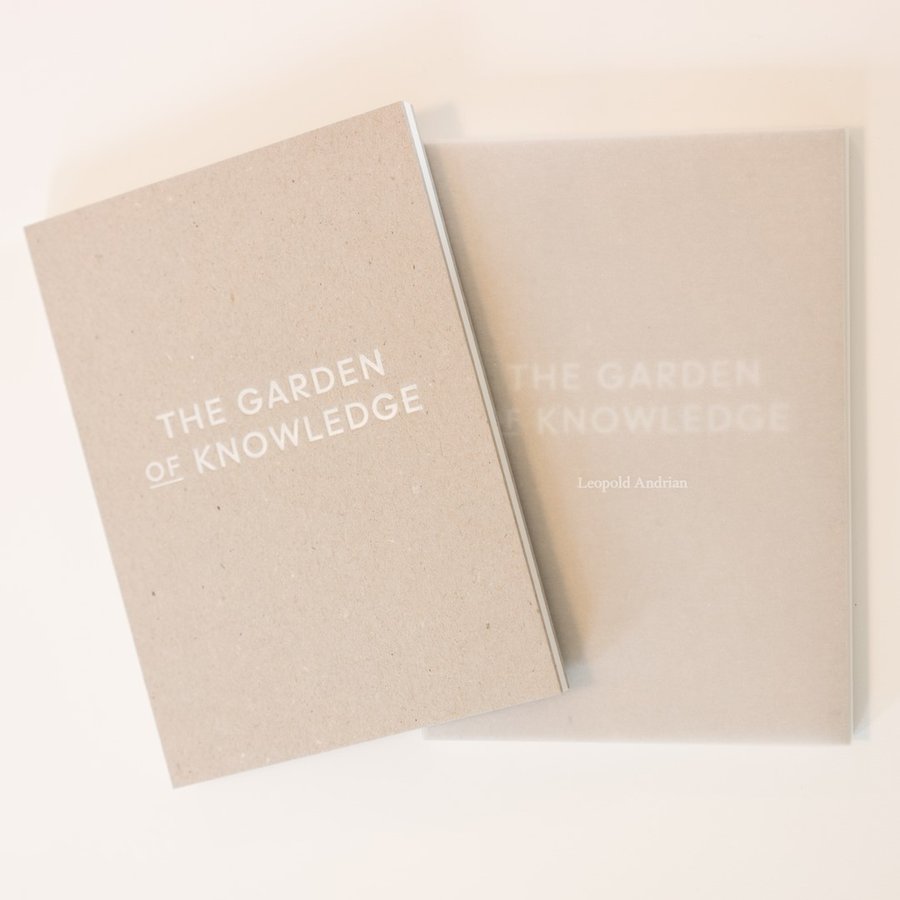