With his collection of short stories, Ein Licht über dem Kopf, Dimitré Dinev catapults readers into a fictional, yet hauntingly realistic, world of vulnerability. From 20th century communist Bulgaria to the margins of Austrian society, his book offers a glimpse into the life of nomads, refugees, asylum seekers and illegal migrants. The thread that sows their stories together is the search for an escape – be it from loneliness, poverty, deportation or monotony.

In the opening story, "Wechselbäder", a man chases a supposed love for change from one city, relationship, and danger to the next. But after disguising himself as a priest to flee from the Ukrainian mafia into the West, a damaged psyche will eventually take him back to Bulgaria to look for his lost identity.

Blurring the contours of devotion, jealousy and possessiveness, "Die Handtasche" discloses the gruesome origins of a gift. Masked as a gesture of affection to his beloved Vera, a handbag becomes the embodiment of Police Inspector Evlogi Ditschev’s rage towards the girl’s love for another man. Made from the latter’s skin, it passes on from one unhappy owner to the next throughout the book.

The theme of love is also present in "Laß uns Radio hören", albeit in a less macabre form. In this original piece, the inconvenience of living in a rented accommodation with thin walls sparks Sarko Kischev’s passion for the radio. In just a few pages imbued with metaphors, Dinev creates an inextricable link between the device and the character’s love life.

Coupling a realistic plot with an ironic touch, “Spas schläft” depicts the challenges faced by Eastern Europeans seeking to settle in the West. In an endless struggle to find a job and keep it, young Bulgarian-born Spas and his school-mate Ilija battle against Vienna´s harsh weather and immigration policy.

With the three-page-long “Kein Wunder”, Dinev coronates a collection inspired by his own and other people’s personal experiences.

Despite the inconsistency and lack of rationale in the transition from one tale to the next, these are nonetheless linked by the distinctive writing style that has won him the praise and recognition of critics. With concise yet piercing language, he constructs a constellation of life stories that span from the tragic to the comic, from the cynical to the fanciful. Each sentence is a piece of an emotional puzzle, where no word is superfluous and every detail necessary to piece it together. The result is a fascinating read you will struggle to put down.

Dimitre Dinev was born in 1968 in Plovdiv, Bulgaria. He achieved his high school diploma in a German-speaking Gymnasium and published his first texts in Bulgarian and Russian in 1986. Following the collapse of communism in 1990, he left Bulgaria, entering Austria illegally via the Czech border. He studied Philosophy and Russian Philology in Vienna, and has been writing plays, prose and film scripts in German since 1992. He has received several literary prizes and recognitions, including the Mannheimer Literaturpreis (2002) and the Adalbert von Chamisso promotional Prize of the Robert Bosch Foundation (2005). 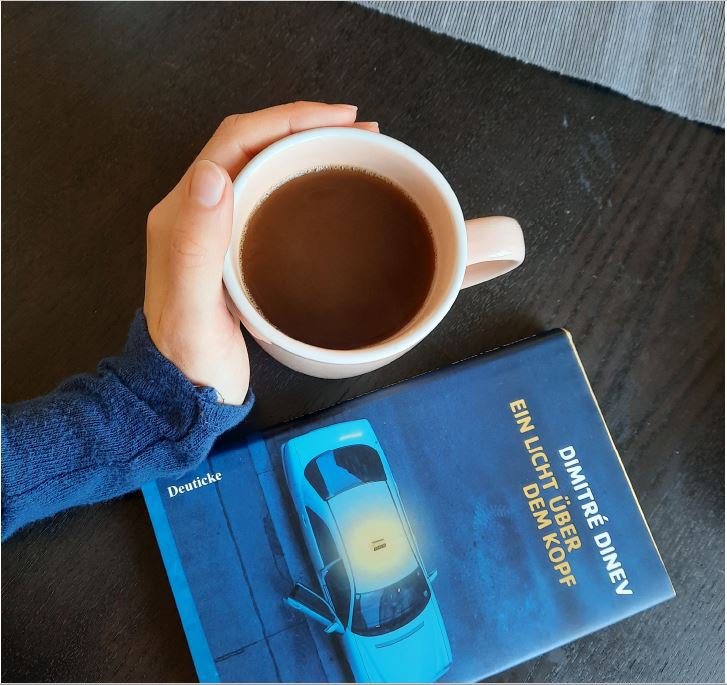