The play portrays the extraordinary and perverse trial of the young painter and genius, Egon Schiele, for allegedly seducing his 13 year old model. Gustav Klimt, his mentor, guides us through the world of decadent Vienna as it rushes towards the butchery of the Great War. The failed landscape artist, Adolf Hitler, haunts the same streets, as Schiele paints a new and shocking truth.

We must choose between the socially permissible and artistic genius. 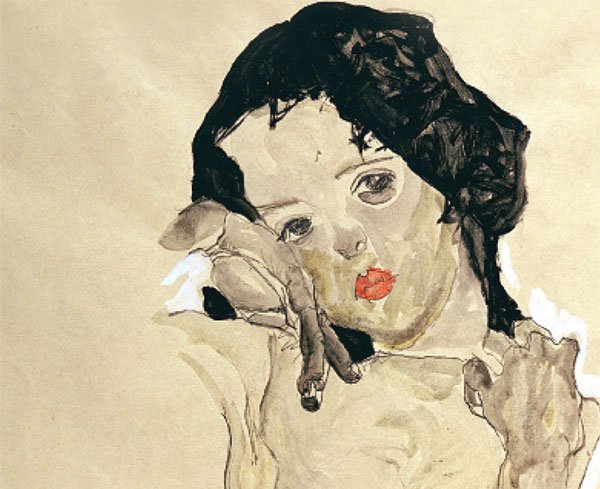