A staged extract with talk by the Translator on this internationally acclaimed play, in its first English version.

Rechnitz (or The Exterminating Angel)  is a play by Austrian Nobel Laureate Elfriede Jelinek. It responds to recent media exposure of a massacre that took place in March 1945, when 180 Hungarian Jews were murdered in the grounds of Rechnitz Castle at a party thrown by the Countess Thyssen.  In the following days the castle was burnt down, the perpetrators drove to Switzerland, and a wall of silence descended on the village. A year later, a former groundsman who attempted to expose the killings was found shot in the woods. No further witnesses came forward until the Countess had died, in the 1990s.  When the story was picked up by the international press, key facts were glossed over, luridly exaggerated or refuted by "experts".

Jelinek's play is an epic “text for speaking” written for performer/messengers who muddle the facts with mischievous word play and uncanny stage imagery. While responding with outrage to the story itself, Jelinek mocks both its retelling and our need for its gruesome facts and moral certainty. Ultimately she offers us a deeper and more perturbing perspective.

Staging Jelinek's work is notoriously difficult and demands an independent vision. Translating it into another language presents an even greater challenge, and official Jelinek "co-writer" Gitta Honegger will talk about her process.

Working closely with Gitta, aya theatre company have been developing a unique staging of Rechnitz and will present a short taster of their work. 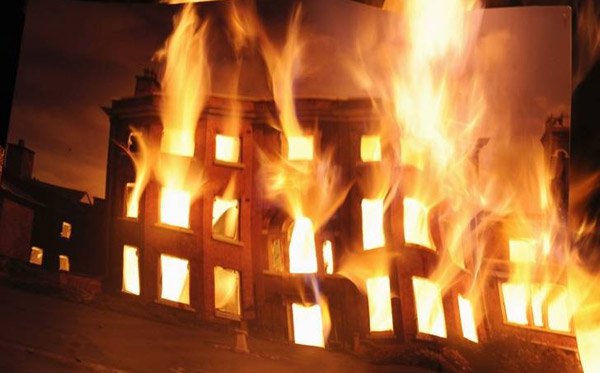