In a time of widespread political instability, Psychoanalysis & Exile: 1938-2018 will aim to address the universal experience of those seeking asylum and living in exile and the parallels they share with historical socio-political conflicts.

This year marks the 80th anniversary of the Freud family’s flight from Nazi-occupied Austria and their finding refuge in London in 1938. To commemorate this anniversary, the Freud Museum London is hosting an exhibition ‘Leaving Today: The Freuds in Exile 1938’ addressing the Freuds’ expulsion from Vienna, and their assimilation into their new home in London.

Taking its point of reference from the Freuds’ experience, this day conference will explore the historical and current crises that are faced by refugees and asylum seekers the world over, from the exodus from Nazi Germany and Austria in the 1930s, Anna Freud’s work with child refugees, and how researchers and psychoanalysts work with those seeking refuge today.

Diane Silverthorne, Art Historian and Lecturer in Cultural Studies at Central St. Martins, University of the Arts
Vienna-London Passage to Safety: the Portrait-Photographer as Secondary Witness in Émigré Narratives
An examination of  the role of the artist  as ‘secondary witness’, in this case the work of Marion Trestler and her documentary portraiture of twenty-one emigres who fled Austria for London in the inter-war period, some as young adults, others as children on the Kindertransport. The portraits recorded in the book, Vienna-London Passage to Safety Emigre Portraits in Photographs and Words (2017),  have also been the subject of exhibitions in Vienna and in London, and a film, released to co-incide with the anniversary of the Anschluss.

Inge-Martine Pretorius, PhD Child and Adolescent Psychotherapist, Anna Freud Centre.
A Refugee Caring for Refugees: Anna Freud’s Wartime Work in London
Ten days after the annexation of Austria, Anna Freud was detained by the Gestapo, forcing her family to hasten plans to leave.  Anna Freud left Vienna with her parents on June 4, 1938.  Arriving in London as a refugee, she realised that there was a tremendous need for residential nurseries for children whose homes were bombed during the Blitz, who were “billeting problems” or refugees.  In response to this emergency, Anna Freud and a few close associates embarked on what is now widely accepted as a landmark in residential child care and psychoanalytic child study.  This presentation will highlight Anna Freud’s pioneering work in the Hampstead War Nurseries.

Alicia Kent, Lecturer at King’s College London in Comparative Literature and Spanish, Portuguese and Latin American Studies
Build your house first: Anna Freud and migrant experience today
Alicia Kent will be discussing Anna Freud’s refugee experience told through objects from the Freud Museum collection, and how curating these objects led her to work with forced migrants in London trying to access higher education.

“We are in between”: Narrating migrant experiences in France and the UK
This paper will address Leonie Ansems de Vries’ work in ‘The Jungle’ in Calais and Dunkirk. It will go on to include some insights from her current research with migrants and refugees in London today.

Sheila Melzak, Child and Adolescent Psychotherapist and Director of the Baobab Centre for Young Survivors in Exile
Sigmund Freud published at the start of the First World War in 1914 that experiences that we have not processed will be repeated in life and through the generations. Anna Freud published in 1936 about the Ego and the Mechanisms we develop unconsciously to defend and protect ourselves. This paper explores how these two in many ways opposite ideas influence our reflections and practice of therapeutic work with young refugees and asylum seekers in 2018. 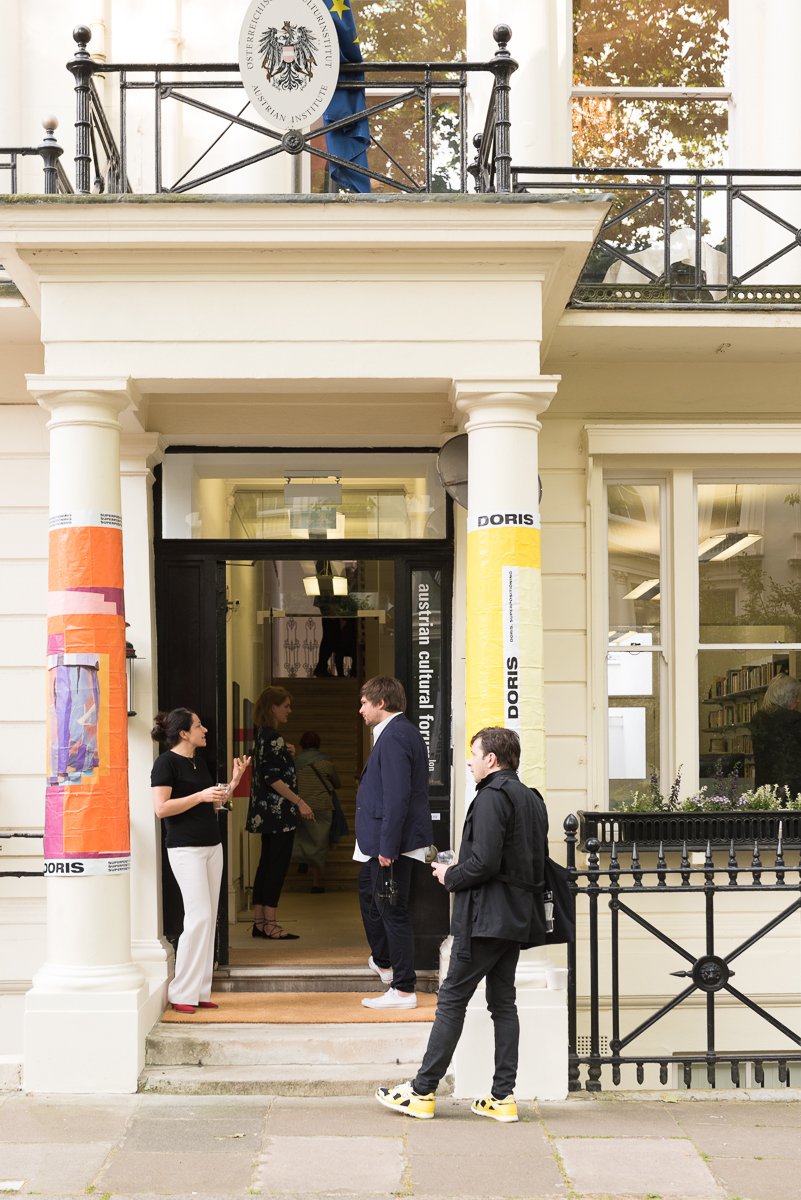