The titular Billion Dollar Brain is set up to instruct agents around the globe to destroy Communism. A thrilling film about deception and double crossing within a large-scale anti-Communist conspiracy.

Cineclub celebrates the remarkable but relatively unknown career of Austrian-born actor Oscar Homolka with a dedicated season. Born in Vienna in 1898, Homolka performed on stage and in films across Europe and fled to Paris and then London when the Nazis came to power. He ended up in Hollywood playing the cruel or bumbling European until returning to London in the mid-1960s. 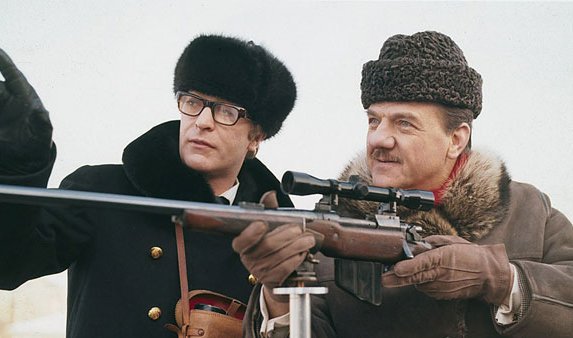