Online Exhibition: Fritz Kreisler – A Cosmopolitan in Exile. From Child Prodigy to “King of Violinists”

Online Exhibition: Fritz Kreisler – A Cosmopolitan in Exile. From Child Prodigy to “King of Violinists”

The Austrian Foreign Ministry is pleased to present this new exhibition, taking place at the Exilarte Center in Vienna, in an online format to international audiences. The exhibition illustrates Kreisler’s family history, his time in Vienna and his special ability to communicate with the media (record companies, newspapers, radio) through numerous pictures, musical materials and life documents, as well as a catalog that will be published in parallel. His violin style (in connection with the major concertos and the Beethoven sonatas) is also thematized, as are his arrangements and compositional style. Likewise, the historical component of the expulsion by the Nazi regime based on “racial” reasons is shown and – as is already a tradition of Exilarte exhibitions – the inclusion of other exiled and ostracized violin virtuosos and string quartets of the time (Alma and Arnold Rosé, Carl Flesch, Bronislaw Hubermann, Ferdinand Adler, Busch Quartet, Rostal Quartet etc.) is addressed.

Fritz Kreisler (Vienna, 1875 – 1962, New York) was first taught by his father before he entered the Conservatory of the Gesellschaft der Musikfreunde in Vienna (today mdw – University of Music and Performing Arts Vienna) in 1882, where he studied with Josef Hellmesberger Jr. and Anton Bruckner. At the age of seven, he was the youngest child prodigy at this school. After studying in Paris, he went on a successful tour in the USA together with the pianist Moriz Rosenthal in 1888.

An audition with the Vienna Philharmonic was unsuccessful; nevertheless, he was invited to play as a soloist with the orchestra. After further successes with the Berlin Philharmonic under Arthur (Artúr) Nikisch, one of the most brilliant and lucrative solo careers of the time began. In 1910 Kreisler premiered Edward Elgar’s Violin Concerto, which was dedicated to him.

When the National Socialists seized power in Germany, performances of the star violinist were accompanied by disruptions and calls for a boycott due to his Jewish ancestry. His compositions were no longer played. Kreisler ended all further concert activities in Germany, but continued to live in his villa in Berlin together with his wife and manager, the American Harriet Lies, who maintained a good relationship with the Nazi-Regime. In 1935 Kreisler was awarded the Ring of Honor by the City of Vienna.

With the so-called “annexation” of Austria into Nazi Germany in March 1938, Kreisler’s Austrian passport became invalid. After successful efforts to obtain French citizenship, Kreisler found his way into American exile in September 1939, where he settled with his wife in New York and was naturalized in 1943. Kreisler’s last public appearance was in 1949. After his emigration the star violinist never travelled to Germany again. He died in New York in 1962.

For more information about the physical exhibition at Exilart Centre, Vienna please visit - New Exhibition at the Exilarte Center beginning September 17, 2022: Fritz Kreisler - A Cosmopolitan in Exile. From Child Prodigy to "King of Violinists" - Exilarte 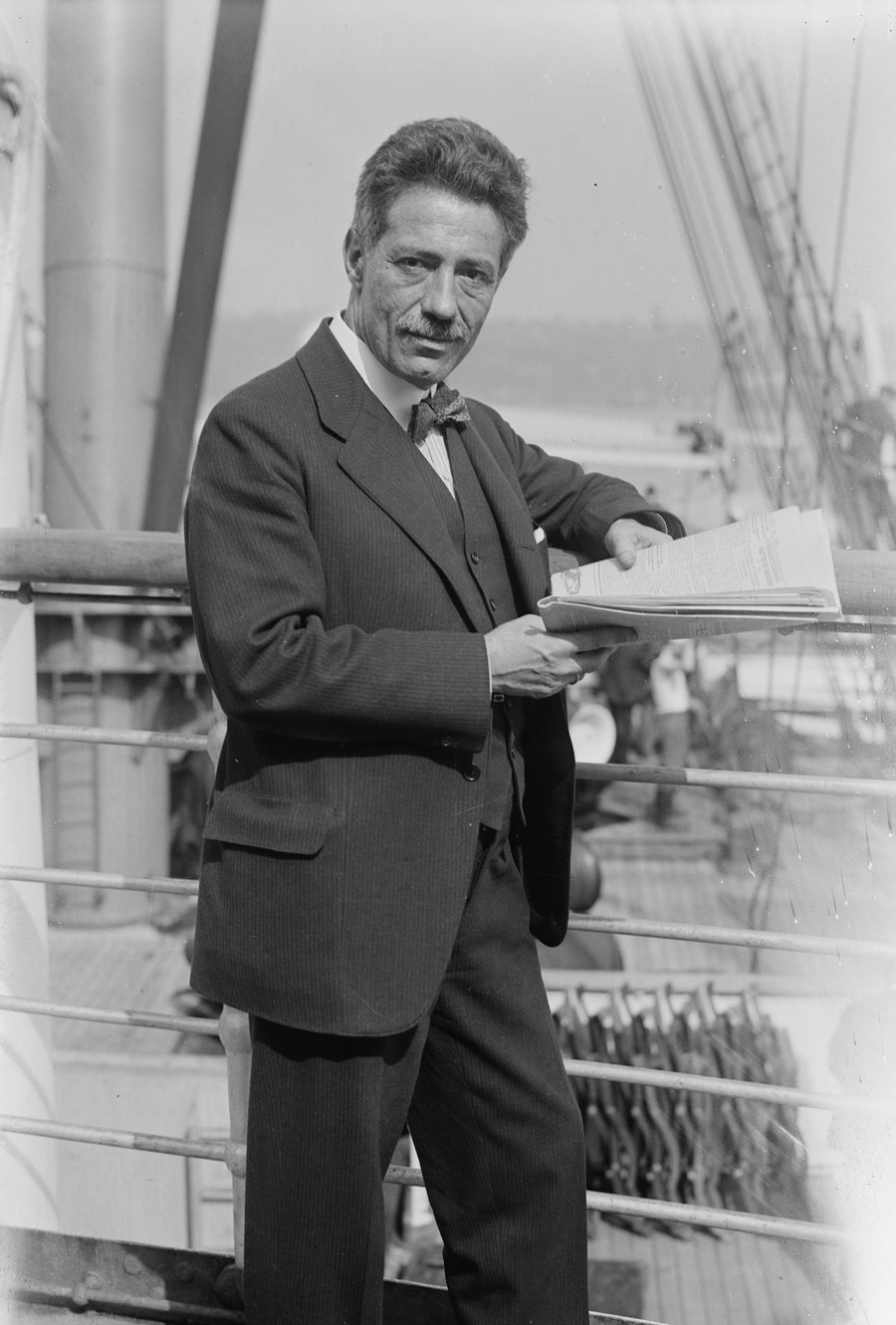