Join Through the Noise for their noisenight12, presenting the two young stars of the classical music scene Alexandra Whittingham & Esther Abrami, collaborating for a one-off show in London at Signature Brew Haggerston.

Alexandra's debut album My European Journey combines her passion for nineteenth-century music with a love of discovering lesser-known composers and bringing them into the spotlight.

Expect Alexandra to dip in and out of music by Napoléon Coste, Giulio Regondi and Luigi Legnani - bringing local sounds and character from from Vienna, London, Copenhagen, and beyond.

Alexandra will collaborate with Esther to perform a selection of rarely heard guitar and violin duets, building on Esther's passion for highlighting the work of women composers. Full programme TBA.

Esther Abrami (violin):
Born in 1996 and raised in Aix-en-Provence, Esther Abrami knows how it feels to grow up in a culture far from towering classical institutions. “I had a countryside childhood” she says. “I went to a small, country school and I was always outside as I loved nature." 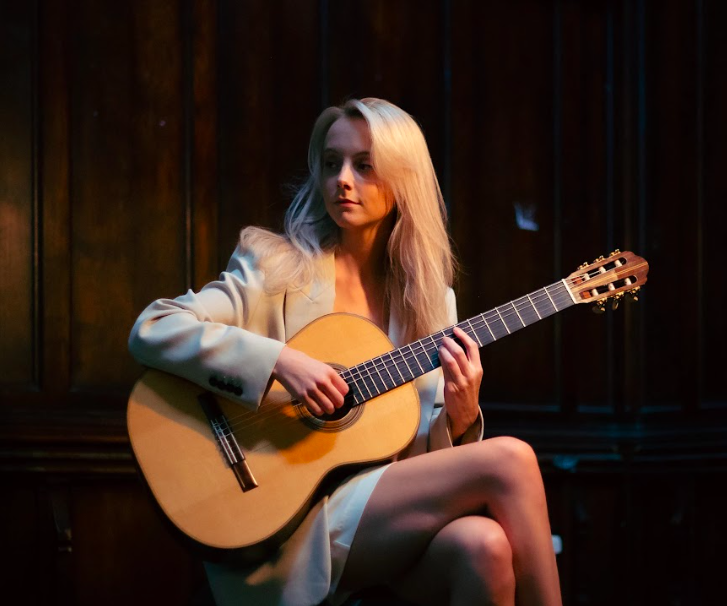