When the 'Wehrmacht' marches into Prague, armor-plating inventor Dr. Bomasch escapes to England. As his daughter Anna tries to join him, the Gestapo manages to kidnap them both and takes them to Berlin. This sets off a cat and mouse game between the Germans and the British in which special secret service agent Gus Bennet, pretending to be a German officer tires to woo Anna over to the Nazi cause.

Carol Reed’s thriller is often compared to “The Lady Vanishes” and its razor sharp script and Henreid’s performance are a pure delight.

The season will be introduced by film historians Brigitte Mayr and Michael Omasta of SYNEMA Vienna.

The Passing of the Third Floor Back
Tuesday, 26 November, 7pm, ACF London 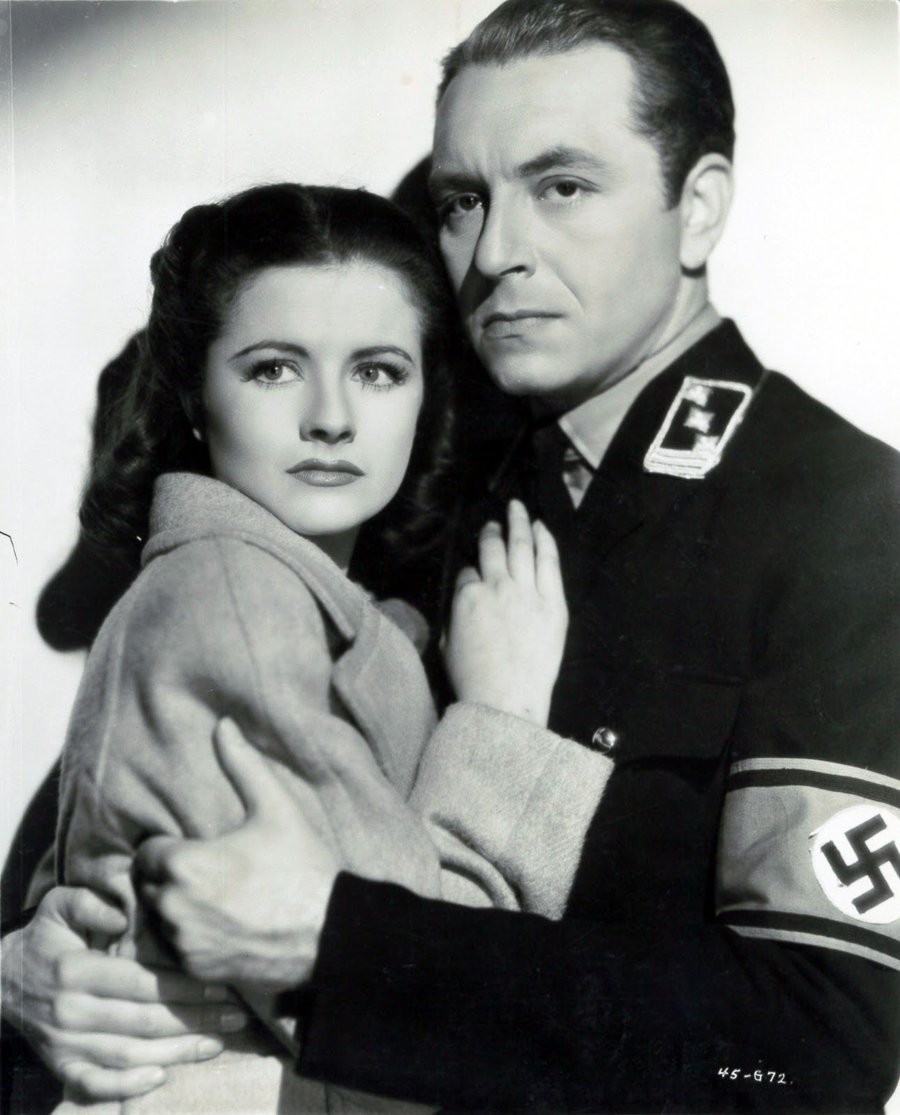