Ruth Beckermann’s feature uses the 1906 novel Josefine Mutzenbacher or The Story of a Viennese Whore, published anonymously, as a starting point to grapple with male sexuality. As an introductory slide informs us, the book has been received as “a world-renowned work of pornographic literature” and yet contains an extensive “salacious and abusive portrayal of child sexuality.” In a Viennese studio, men of all ages arrive to audition for roles in a film about Mutzenbacher in front of Beckermann’s interrogatory eye.

The sight of adult men inhabiting a young girl’s sexual life are equal parts disconcerting and darkly absurd. The casting couch, too often used as a tool of abusive men, is here a site of male discomfort. In an attempt to fill the silences left by the director, the men offer responses to what they have read, many personal, ranging from the lurid to the sensitively insightful. While the novel is over a century old, Beckermann puts it to use in to depict a tableau of masculinity that is contemporary in its contradictions and polyphony. 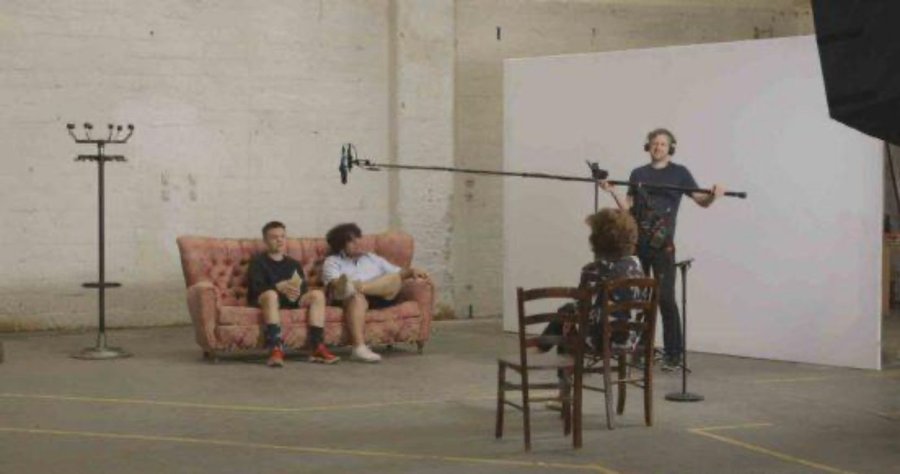