MOLLY is comprised of two young musicians, Lars Andersson (vocals, guitar) and Phillip Dornauer (drums, sass, synthesizer). It is clear from their records that they have dedicated themselves to the post-rock shoegaze genre, a sound made famous in the 90’s by legendary bands like My Bloody Valentine and the Boo Radleys. A genre they have now stamped with their own individual style.

They slowly lay down layer after layer of guitar and synth sounds which eventually coalesce into an incredibly atmospheric and nebulously psychedelic state.

Lars Andersson and Phillip Dornauer have already managed to make a name for themselves inside of Austria and are now touring intensely abroad to leave their mark on the international stage. 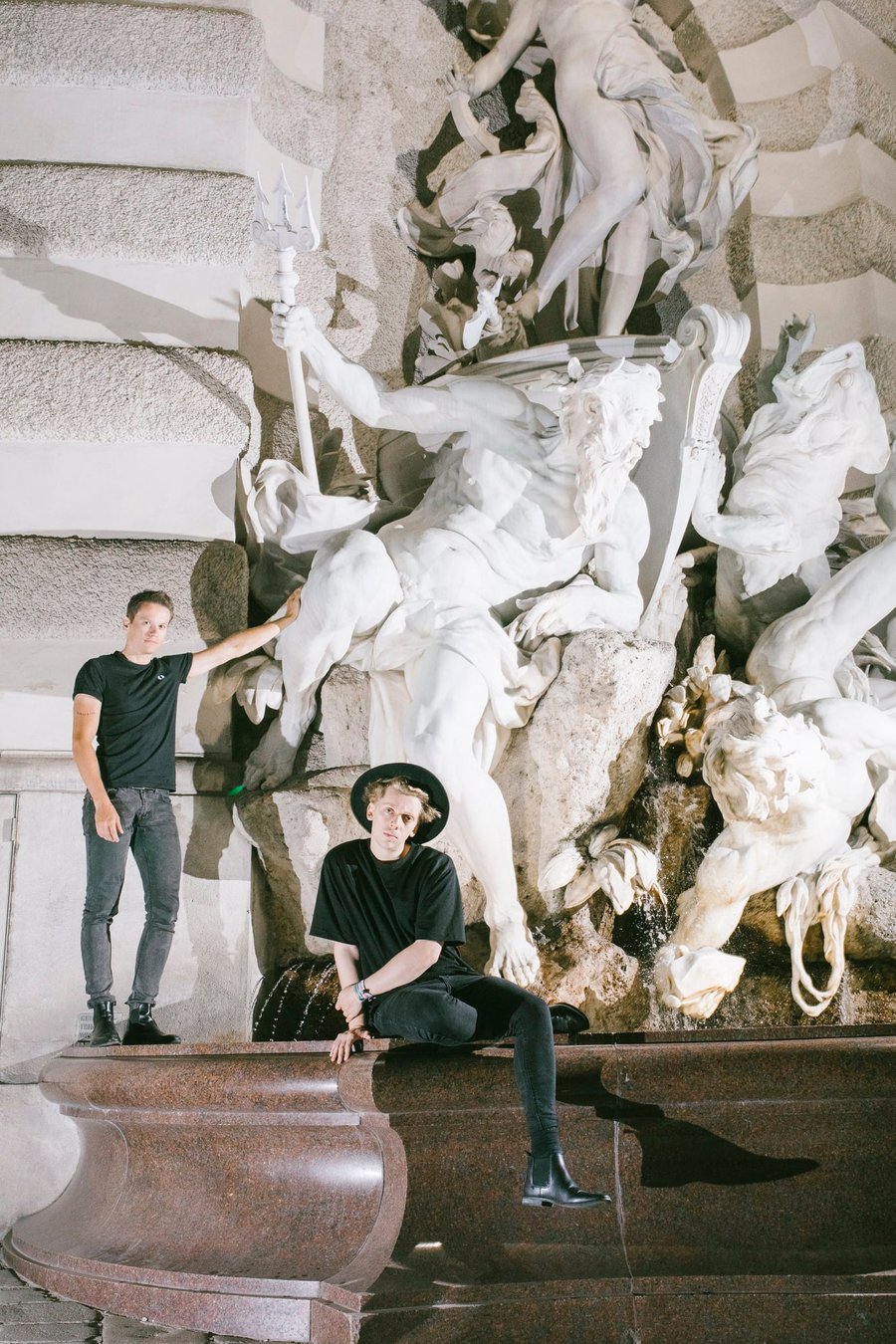