Listen to an insightful conversation between the Austrian writer Benjamin Quaderer and Dr. Seán Williams, covering the author’s latest novel and the local identity of Liechtenstein.

Liechtenstein may be only 15 miles long in real life, but it now spans over 500 pages of Austrian author Benjamin Quaderer's first novel: Für immer die Alpen (Forever the Alps). Set in Liechtenstein, the novel is inspired by the case of the data thief Heinrich Kieber and the 2008 tax scandal. Quaderer has written a story of international intrigue.

The host Dr. Seán Williams is a lecturer at the University of Sheffield, and a specialist on German and European Cultural History. He covered the Principality of Liechtenstein for The Economist on the state's 300th anniversary.

A collaboration between the ACF London, Ingeborg Bachmann Centre (Institute for Modern Languages Research) and the University of Sheffield.

Quaderer's debut was included in this year's New Books In German spring selection of the 20 best new titles in German-language fiction and non-fiction. 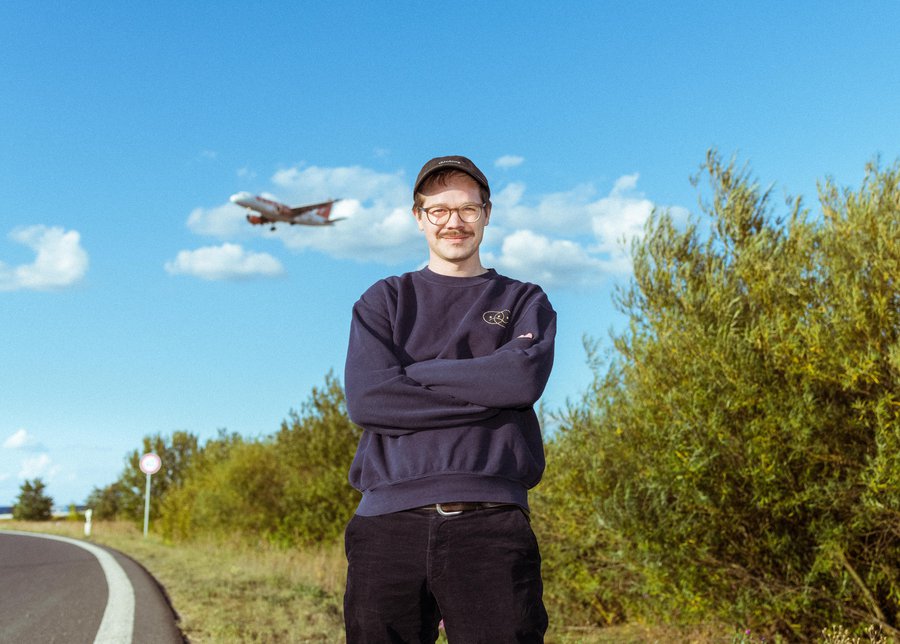