For this year’s London Jazz Festival, Austrian based musician Mark Holub presents two of his projects.

Opening proceedings will be his new band ‘Anthropods’, featuring some of the most highly acclaimed players from the Viennese jazz and improvised music scenes, currently picking up praise across the music press (a richly eclectic set of enjoyable and unclassifiable music celebrating the joy of collectivity.” Jazzwise). The music is full of contrasts, from pastoral beauty to dense free improvisation to heavy grooves to almost chamber music. The music tonight will feature music from their debut album out now on Discus Music as well as a new suite composed specifically for this concert.

The second band will be familiar to many Vortex regulars, Mercury Music Prize nominated Led Bib return to the Vortex with a brand new set of music, with keyboard “wunderkind” Elliot Galvin taking the reigns on keyboards. Expect all the trademark Led Bib sounds taken in whole new directions. A special night of new music not to be missed!

Long term collaborators Colin Webster and Mark Holub curate a special night of improvised music for this year’s London Jazz Festival featuring some of the most acclaimed young players on the Viennese and London scene. The evening will feature a collection of first time ever meetings, pairings of longer term collaborations and both large and small ensembles. Not to be missed! 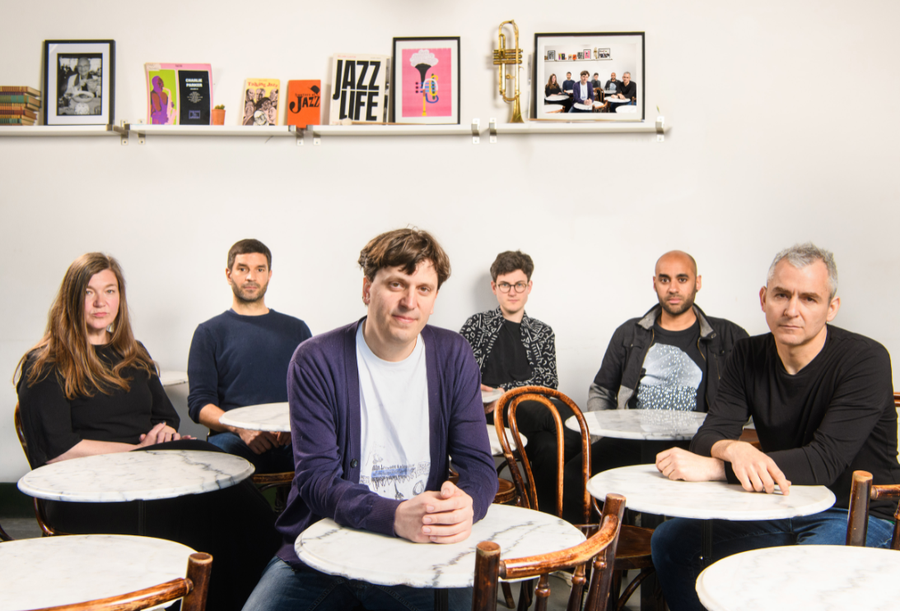