Leaving Today: the Freuds in Exile 1938

Leaving Today: the Freuds in Exile 1938

On Saturday 4 June 1938, Sigmund Freud, his wife, Martha, and their daughter Anna left Vienna forever.  On the same day, Freud sent a note to his friend, the writer, Arnold Zweig. In it he wrote, briefly, “Leaving today for 39 Elsworthy Road, London NW3 …”.

Freud’s note was simple, but behind it lay a complex and dangerous series of events and an urgent need to escape. Hitler’s annexation of Austria to Germany on 13 March had placed Austrian Jews in immediate danger. Within days, Freud’s apartment and publishing house had been raided. A week later, Anna was arrested and questioned by the Gestapo.

Now, after weeks of uncertainty, Freud, Martha and Anna boarded a train to take them across Europe to Paris, and from there to London and a new life. Other family members had escaped just weeks earlier, but many friends and relatives remained behind to uncertain fates.

Featuring original documents, letters and objects, many of which have never been on public display before, this major new exhibition will reveal the stories of Freud’s and his family’s escape and exile. Key items include the original documents required for Freud and his family to leave Austria and enter Britain, Freud’s personal correspondence – including with celebrated figures such as Albert Einstein and H.G. Wells – and personal belongings. ​

Through the experiences of Freud and his family threads a universal story of flight and exile. Britain remains a refuge for many fleeing persecution, torture, enslavement and murder. At the center of the exhibition will be the voices of young people who attend the Baobab Centre for Young Survivors in Exile through work they have created in collaboration with the artist Barnaby Barford. Each young person has come to Britain, unaccompanied, to seek refuge and safety.

Marie-Louise Motesiczky herself had an interesting link to Sigmund Freud and the Freud family. Marie-Louise and her family moved in similar circles to the Freuds. Her grandmother Anna von Lieben was a patient of Sigmund Freud’s, as were other relatives, while her brother Karl pursued his own studies in psychoanalysis with Wilhelm Reich. Like the Freuds, Marie- Louise and her mother fled Austria immediately after the Anschluss in 1938. They arrived in England in 1939 and spent the rest of their lives in Hampstead. 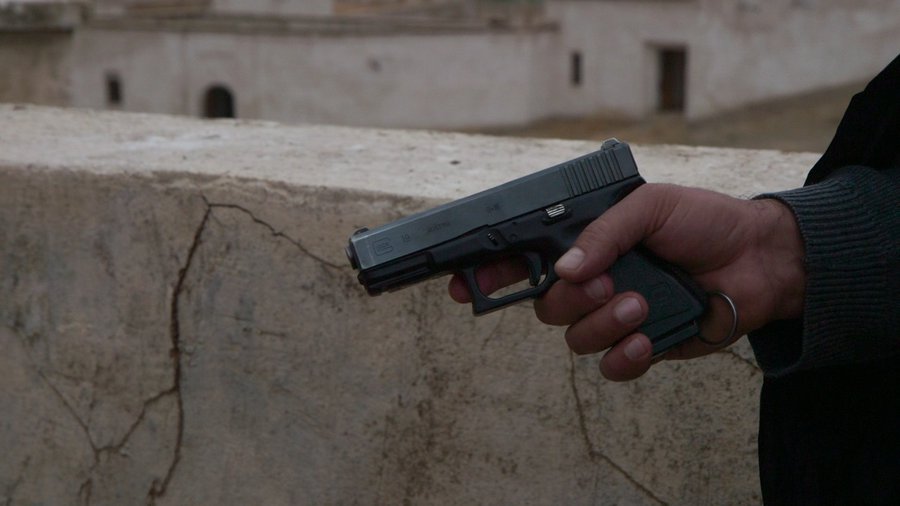