The Last Days of Mankind

The Last Days of Mankind

The Austrian Cultural Forum together with the Centre for German Jewish Studies at the University of Sussex present the London launch of the first complete English edition of Karl Kraus's documentary drama of the First World War.

One hundred years after Austrian writer and satirist Karl Kraus began his dramatic masterpiece, The Last Days of Mankind remains as powerfully relevant as the day it was first published. Kraus's play enacts the tragic trajectory of the First World War, when mankind raced toward self-destruction by methods of modern warfare while extolling the glory and ignoring the horror of a "necessary" war. This volume is the first to present a complete English translation of Kraus's towering work, filling a major gap in the availability of Viennese literature on the era of the War to End All Wars.

The event features readings by actors Christopher Staines and Liza Weber of scenes from this new version of the play, followed by a discussion with the translators, Fred Bridgham and Edward Timms.

Chaired by by Ritchie Robertson, Taylor Professor of German, University of Oxford.

In cooperation with the Ingeborg Bachmann Centre for Austrian Literature, University of London. 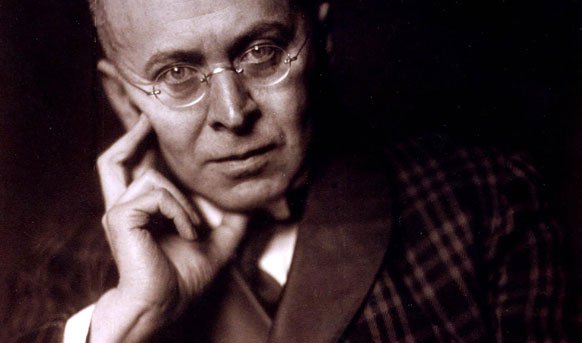