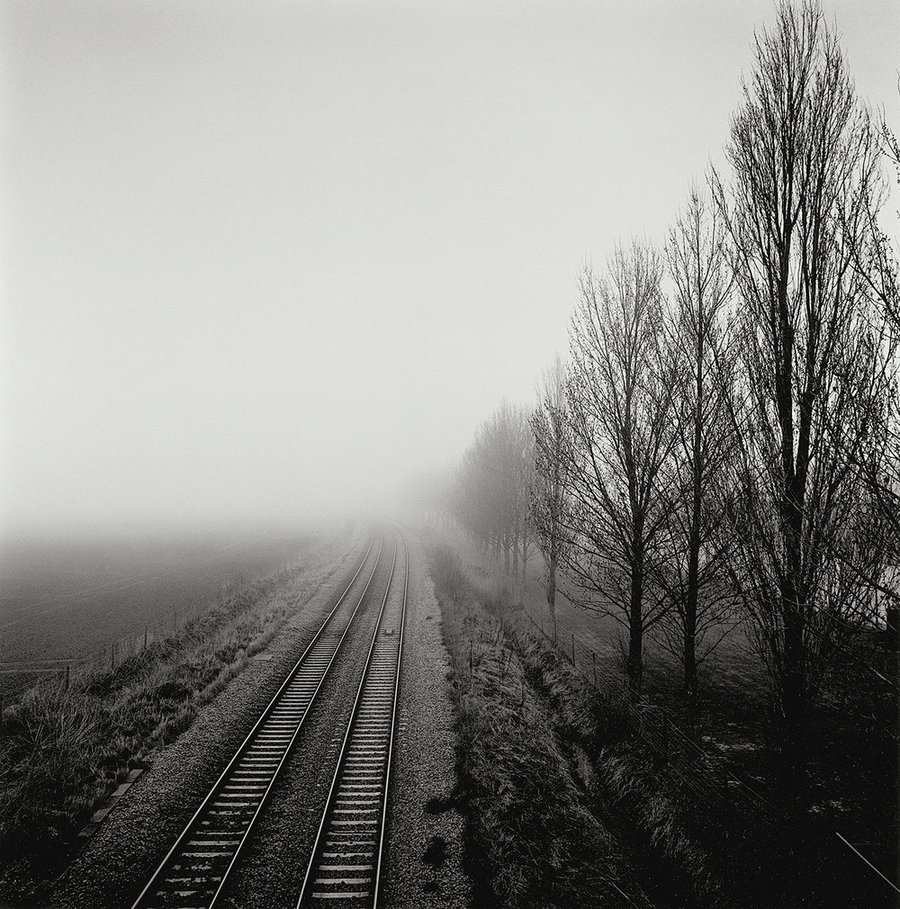 'Land Lines' has been co-curated with photographer Paul Hart, the UK winner of this year's Wolf Suschitzky Photography Prize. Paul Hart's own meticulously observed images of the manmade world of farmed fenlands appeared at Fen Ditton Gallery for the first time last autumn (Trees Observed) and it seemed timely to show a further series of images one year on, in the context of other photographers whose works he knows and admires. The two other invited artists, are the late great British land photographer Fay Godwin and Paul's American contemporary Mark Steinmetz - showing for the first time in the UK.