Cafe Oto is excited to host the duo of Viennese based artist, Jung An Tagen and London-based musician and sound artist, Cam Deas following the release of their excellent debut, 'Presentism', released last year on Diagonal Records.

Jung an Tagen
By using synthesis and sampling techniques Jung An Tagen builds aleatoric arrays, repetitive figures & polyrhythmic moire´s that speak equally to the body and the mind. The grammar of this music is confounding, the language itself immediate, oscillating between modern composition and ritualistic techno, immersion and repulsion.

In 2016 the viennese based artist found a local home at Editions Mego, a label with more than 20 years of expertise in this territory. In the past Stefan Juster was present with different monikers on labels like NotNotFun, Blackest Rainbow, Orange Milk or his own imprints and worked on artworks for different artists e.g. Kevin Drumm and as an experimental video artist.

Cam Deas
Cam Deas is a musician and sound artist based in London. His work is not subject to straightforward categorisation, with output ranging from solo acoustic guitar exploration through live electro-acoustic performance, to pure synthesis and computer generative music.

In 2018 he released Time Exercises on The Death of Rave, consisting of five works for synthesiser and computer, his first full length purely electronic work. The pieces explore polytempos and relative ratios between pitch and rhythm in a dense electronic space, described as “disembodied music playing out a thrilling dramaturgy and syntax of alien dissonance and disorienting rhythmic resolution”. 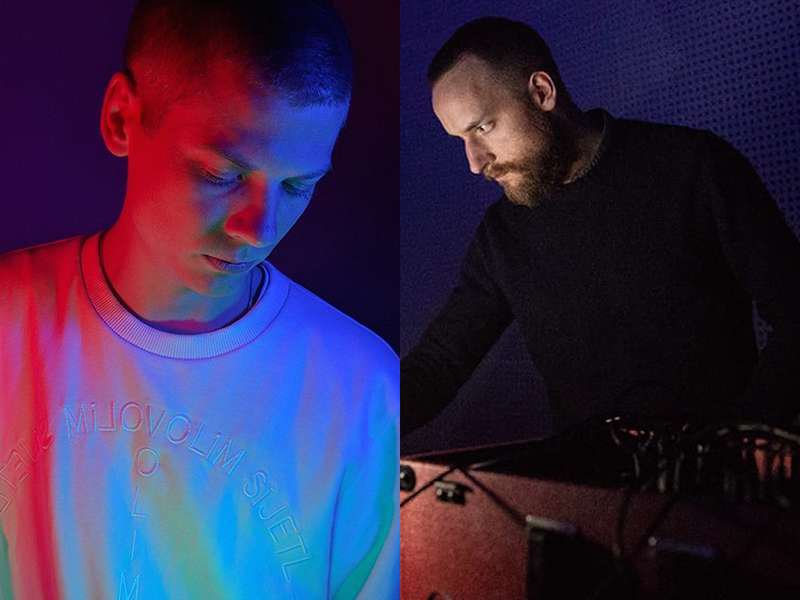