Austrian author Robert Seethaler has enjoyed huge European success with A Whole Life, translated into English by Charlotte Collins, which tells the story of Andreas, who is plunged into solitude when his pregnant wife is killed in an avalanche.

Robert Seethaler is an Austrian living in Berlin and is the author of four previous novels. A Whole Life is his first work to be translated into English and is already a German bestseller, selling over 100,000 copies. The book has been translated from its original German by Charlotte Collins.

A Whole Life refers to central character Andreas, who lives his whole life in the Austrian Alps, where he arrives as a young boy taken in by a farming family. He is a man of very few words and so, when he falls in love with Marie, he doesn't ask for her hand in marriage, but instead has some of his friends light her name at dusk across the mountain. When Marie dies in an avalanche, pregnant with their first child, Andreas' heart is broken. He leaves his valley just once more, to fight in WWII - where he is taken prisoner in the Caucasus - and returns to find that modernity has reached his remote haven.

A Whole Life is a tender book about finding dignity and beauty in solitude and looks at the moments, big and small, that make us who we are. 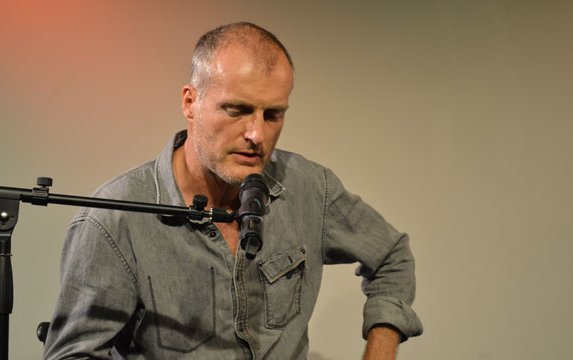