To launch the new translation of Ilse Aichinger's novel The Greater Hope in the UK, the ACF London hosts a special staged reading directed and produced by Gail Wiltshire. She is joined by her Australian cast to present this remarkable English language translation by Dr Geoff Wilkes of the University of Queensland. He received an Austrian State award for this translation in 2016. The event will be chaired by Professor Rüdiger Görner.

Ilse Aichinger, the celebrated Austrian poet wrote her only novel The Greater Hope in 1948, in which she reflects on her experience as a young woman in wartime Nazi Vienna. Aichinger lost family in the Holocaust and was separated from her twin sister who fled to London. Through her extraordinary use of language the author not only captures the horror and the humanity of that experience, but also transcends it to offer a profound meditation on a greater hope, the metaphysical perspectives of which surpass the physical trajectories of devastation, deportation and death. Aichinger passed away in November last year. 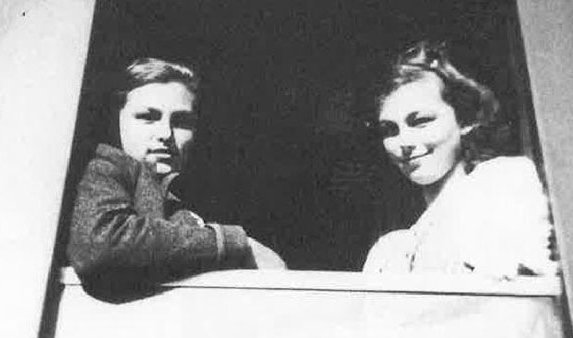