Catch Austrian musician and journalist Robert Rotifer with his joint project together with Helen McCookerybook live in concert. Robert, originally from Vienna and now living in Canterbury, has released 11 albums, collaborated with Wreckless Eric, André Heller, Darren Hayman, John Howard, Louis Philippe and many more. Helen has released 8 solo albums and produced a documentary on She-Punks with Gina Birch, based on her book ‘The Lost Women of Rock’.

Come by and enjoy them performing live, along with the the two other bands 'Louis Philippe & The Night Mail' as well as 'European Son'. 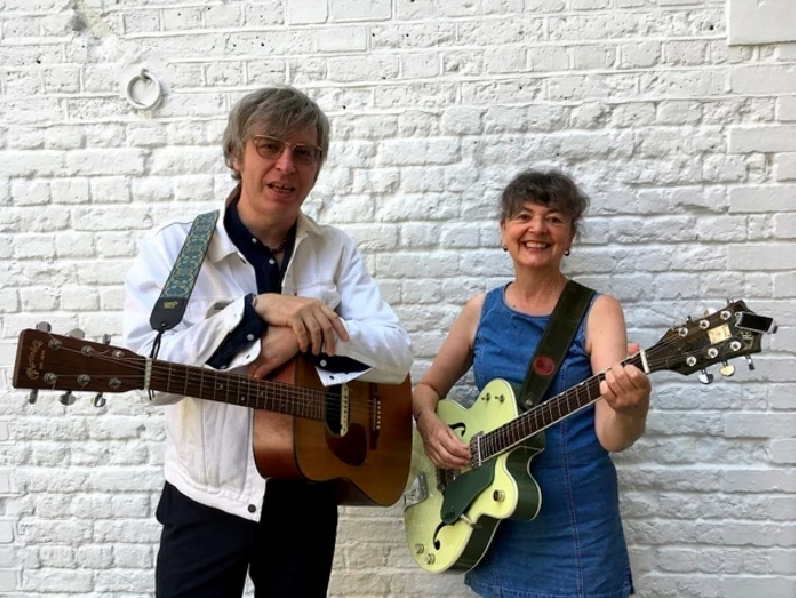