This year marks the centenary of the birth of Hans Keller (d. 1985), the brilliant and controversial Anglo Austrian music critic who arrived and settled in London in 1938. This event celebrates the launch of Beethoven’s String Quartet in B flat major Op 130, a transcription of Keller’s famous broadcast lectures of 1973. After the introduction of the book, a string quartet will play two movements from the piece. 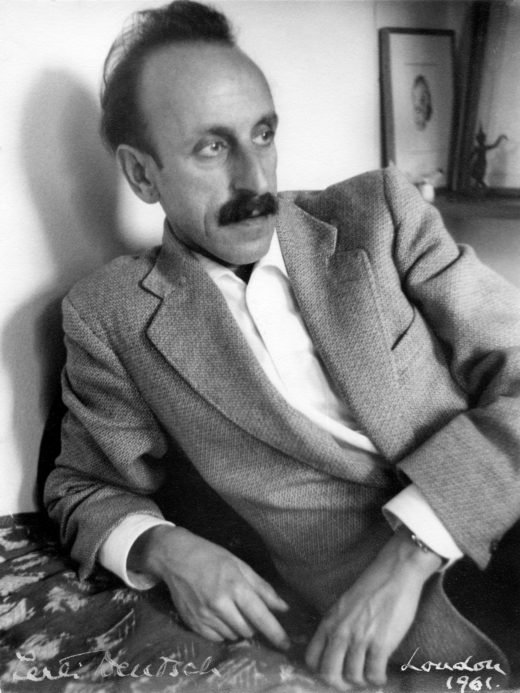