This reading with Gabriele Matzner, former Austrian Ambassador to London, is organised by the Austrian Club London. She will read in German from her debut novel Gefahr im Anzug – a thriller starring a young naïve Austrian diplomat on his first mission abroad, where he quickly becomes involved in a murder mystery. Matzner depicts a diplomatic world that is sometimes bizarre, nevertheless likeable – but most of all highly amusing. 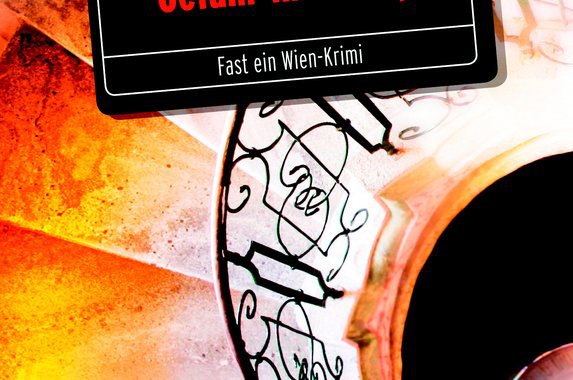