Set to American composer John Adams’ Harmonielehre and choreographed by Royston Maldoom, OBE, Exile interprets the hopes, fears, dreams and memories of families and children in exile. The piece was first commissioned by the City of Luxembourg in 2007 as part of their European City of Culture celebrations. This performance in Belfast is a result of an intensive series of rehearsals with 100 young people from across Northern Ireland and dance facilitators from Vienna, Belfast and Detmold. Dance United NI has partnered with Tanz die Toleranz (Austria) and ResiDance (Germany) in delivering this performance as part of a two year partnership programme involving the training and mentoring of trainee choreo-graphers across Europe. 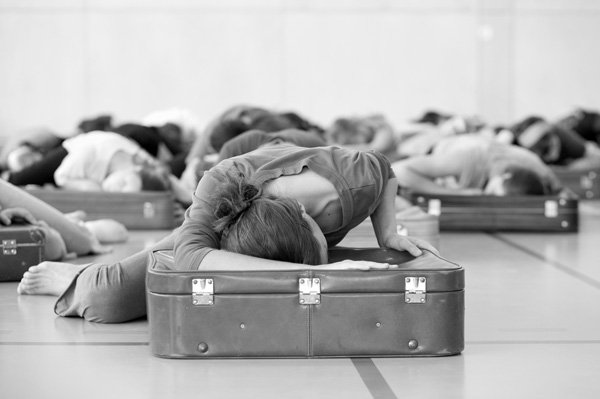 Theatre at the Mill