An Encounter: Eugenie Schwarzwald - A virtual reading by Bettina Rossbacher

An Encounter: Eugenie Schwarzwald - A virtual reading by Bettina Rossbacher

By telling stories from her life, accompanied by photographs, and reading from her feature articles, which Eugenie Schwarzwald published in Viennese newspapers and magazines for over thirty years, Rossbacher creates a unique and insightful literary encounter.

Eugenie Schwarzwald: Reform pedagogue, school founder, social reformer and gifted networker, born in Galicia, in the very east of the Habsburg Monarchy, was one of the first to advocate nonviolent education.

She took children seriously, fostered quality education for girls, hired modern artists like Oskar Kokoschka and Arnold Schönberg as teachers and founded countless charitable institutions. In 1938 Eugenie Schwarzwald lost everything and died in 1940 in exile in Switzerland. The writers Hilde Spiel and Vicki Baum were among her students who later became famous.

In her feature articles, which she published in Viennese newspapers and magazines for over thirty years, was first published as a book in 2017. In it she describes her revolutionary pedagogical ideas, her belief in the good, personalities whom she admired and promoted - and thus remains, although hardly anything else reminds of her today, unforgettable.

Register for tickets to watch. After registering, you will receive a link and password within 24 hours, allowing you to access the reading.
The video will be available online for ten days, from the date & time of release. 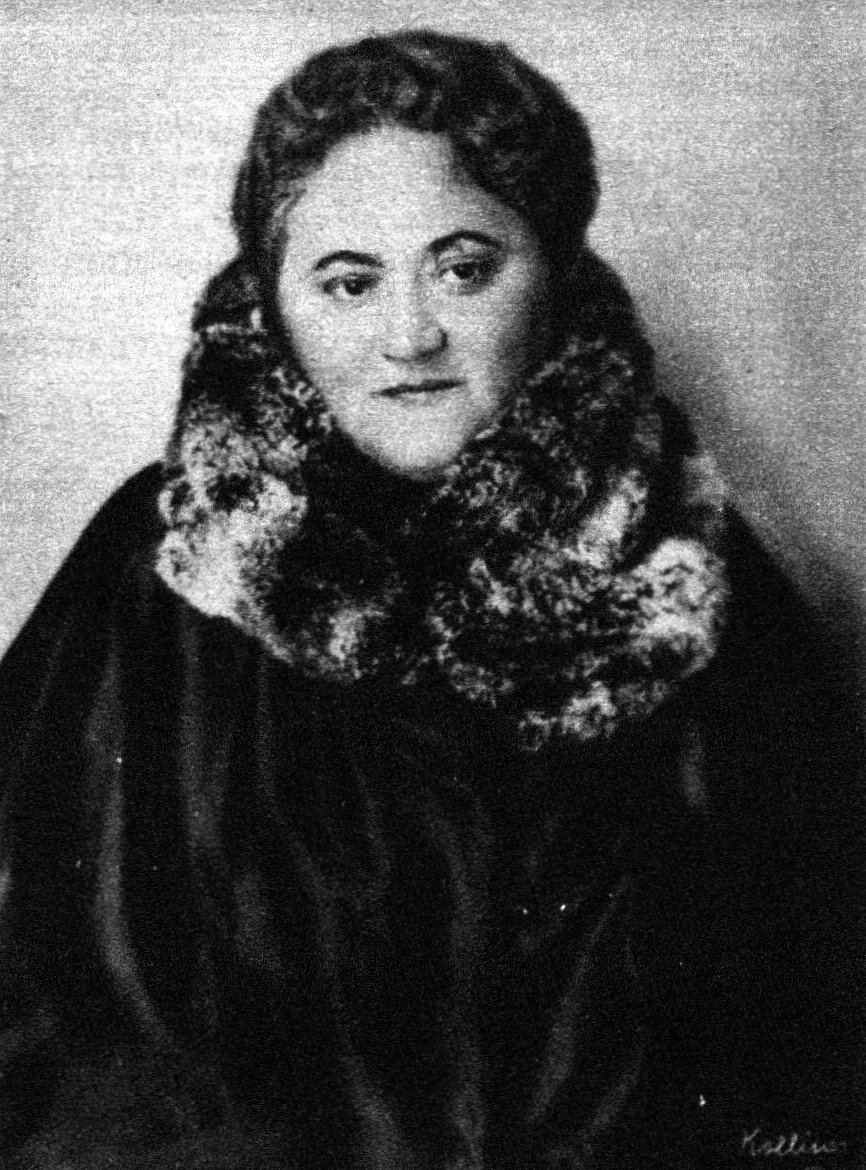