We are pleased to announce that the renowned Austrian harpist Elisabeth Plank has been invited to participate in this year's World Harp Congress 2022, taking place in Cardiff this summer.

This program seeks to explore the original soundscape of the early 19th century. Érard’s invention of the double-action mechanism was a turning point for the harp: boundaries were pushed, new playing-techniques and sounds were developed. Pieces such as Parish Alvars’ “Serenade” were revolutionary and unheard of.
Performing period repertoire on a period instrument shows these pieces in a different light and thus creates a deeper understanding for their interpretation. 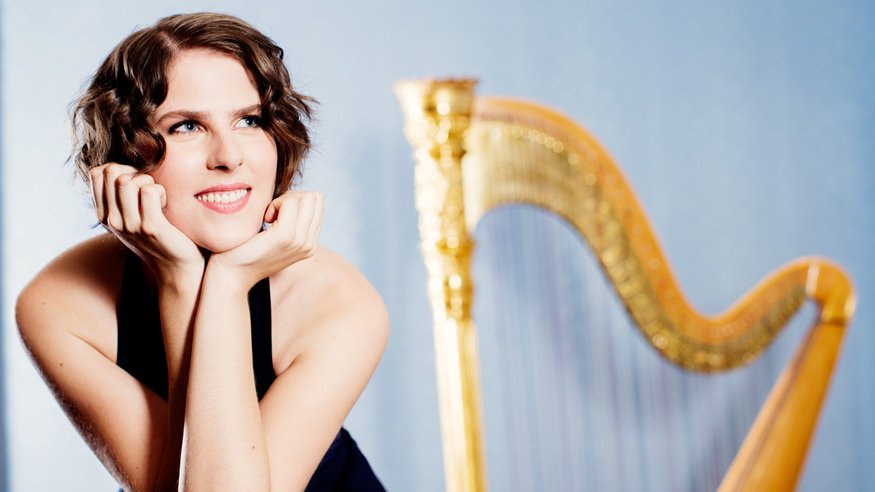