Don Juan Comes Back From the War

Don Juan Comes Back From the War – By Ödön von Horváth in a new version by Duncan Macmillan.

Don Juan’s back from the war and he’s got some catching up to do. Berlin may be crumbling, but after years of abstinence, the Don is ready for more of the debauchery that once made his name. Yet despite his best efforts, the years of excess are beginning tocatch up with him. Don Juan finds himself plagued by doubts. Is this notorious lothario about to experience a sudden change of heart?

Austrian playwright Ödön von Horváth (1901–1938) wrote the play in 1936, two years before he fled to Paris following the Annexation of Austria in 1938. Terrified of thunderstorms and lightning he was killed the same year by a falling branch during a storm. Important topics in Horváth’s works were popular culture, politics, and history. He especially tried to warn of the dawn of fascism and its dangers. 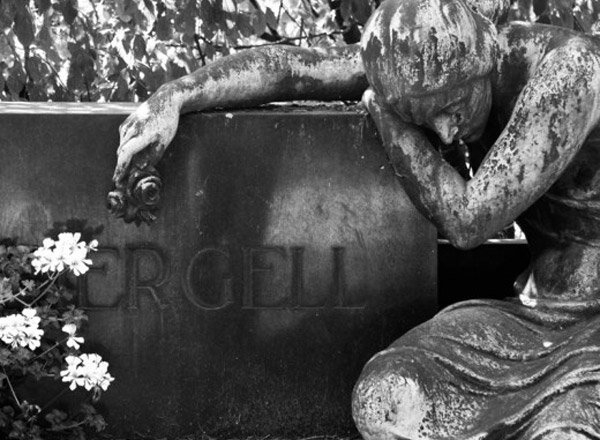