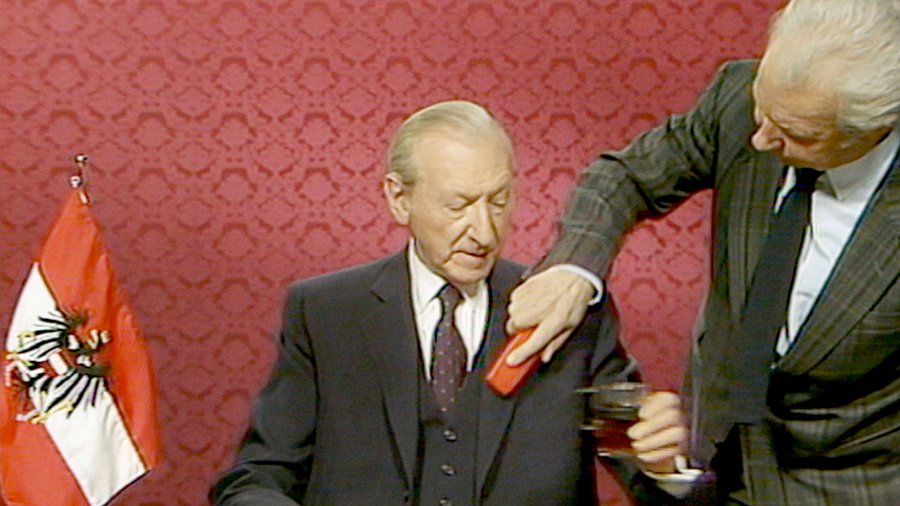 Join award-winning Austrian filmmaker Ruth Beckermann for a screening, followed by a Q&A, of her film The Waldheim Waltz.

Beckermann has called The Waldheim Waltz (2018; best documentary film at the 2018 Berlin International Film Festival),  a film about truth and lies or “alternative facts”. The film focuses on the international scandal sparked in the late 1980s by former UN Secretary General and Austrian president Kurt Waldheim’s deception about his Nazi past.

The screening is part of the University of Aberdeen's May Fest - www.abdn.ac.uk/mayfestival
Hosted by the VIEW programme of the George Washington Wilson Centre for Visual Culture.