Dead At Last, No More Air

Dead At Last, No More Air – by Werner Schwab

Marking two decades since the playwright’s death, Just a Must with the support of Austrian Cultural Forum London, presents the English language premiere of this forgotten masterpiece by Austrian writer Werner Schwab, translated by Meredith Oakes and directed by Vanda Butkovic.

Dead at Last, No More Air is a brutal, irreverent and bizarrely comical piece about what happens when an emerging stage production is sabotaged by outsiders. Following a dispute with the cast, the director replaces all the actors with pensioners from a nearby home for the elderly. At first compliant and polite, the ‘forgotten and dispossessed’ gradually start to question the director’s authority, leading to a ‘coup d’état’ where the theatre’s cleaning lady is selected as the group’s leader. Not everybody survives the new order.

Werner Schwab was only 35 years old when he was found dead in his room following a New Year’s Eve drinking spree in 1994. He was, at the time, the undisputed star of German-speaking theatre who effortlessly rose to fame for his unique talent with language and his darkly humorous, confrontational narratives. In only four years, he completed fifteen plays with Dead At Last, No More Air (Endlich tot, endlich keine lufth mehr) being his last. 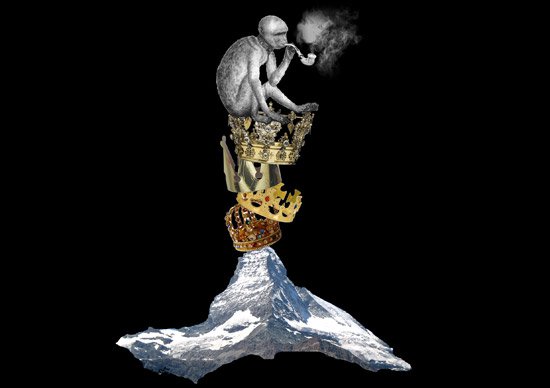