Carl Mayer was an unsung hero of the film history who was born in 1894 in Graz/Austria and died 1944 in London. Exclusively a screenwriter, he never composed a single volume of prose or poetry, Mayer's individual stamp on the films he worked on, is maybe as profound as the mark the directors left on them. Mayer's extensive body of work includes further masterpieces such as The Cabinet of Dr. Caligari and The Last Laugh.

The season will officially open on Saturday 28 Jan with a CineConcert screening of The Cabinet of Dr Caligari at Cine Lumiere. We are delighted that film historians Brigitte Mayr and Michael Omasta of Synema will introduce both the opening film as well as this screening of Sunrise.

Sunrise: A Song of Two Humans (also known as Sunrise) is a 1927 silent film directed by German Expressionist filmmaker F.W. Murnau. Carl Mayer wrote the screenplay and the film starred George O'Brien, Janet Gaynor and Margaret Livingston and became one of the silent cinema’s last and most luminous masterpieces.

The simple story of a husband’s betrayal of his wife with a treacherous city girl, the film moves from a fairytale-like depiction of rural life to a dynamic portrait of the bustling modern American city.

Sunrise wont the Academy Award for Unique and Artistic Picture at the first ever Academy Awards held in 1929. Janet Gaynor won the first Award for Best Actress in a Leading Role. The film's legacy has endured, and is now widely considered a masterpiece of cinema. 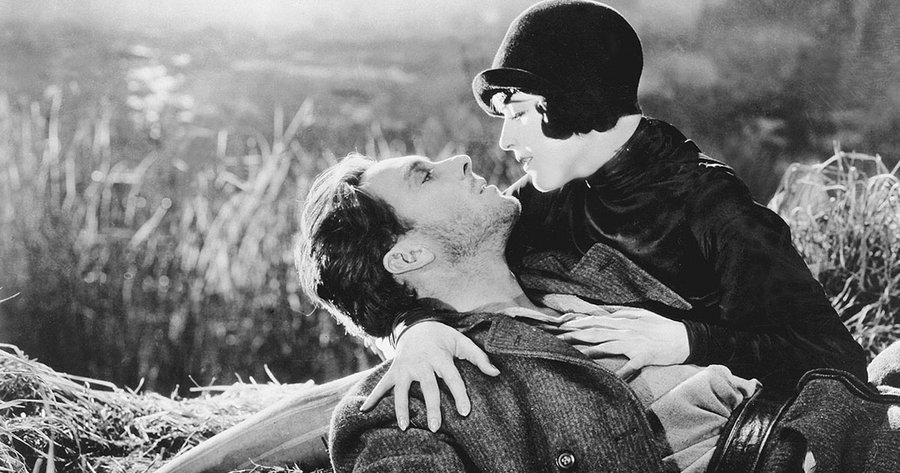