CineClub: Fox in a Hole

CineClub: Fox in a Hole

Set in a Viennese youth detention centre, Austrian director Arman T Riahi's latest film was inspired by an unconventional teacher working with young offenders. The film shines a light on the conditions faced by many young offenders and the complexities of educational programmes in these settings. The film has received numerous festival awards including the Young Audience Award at Augenblick Festival in Strasbourg.

When Fuchs starts his new job as a teacher in a prison school, replacing the old and unconventional teacher Berger against her will, he is forced to confront his biggest fear, triggered by the mysterious, withdrawn inmate Samira. 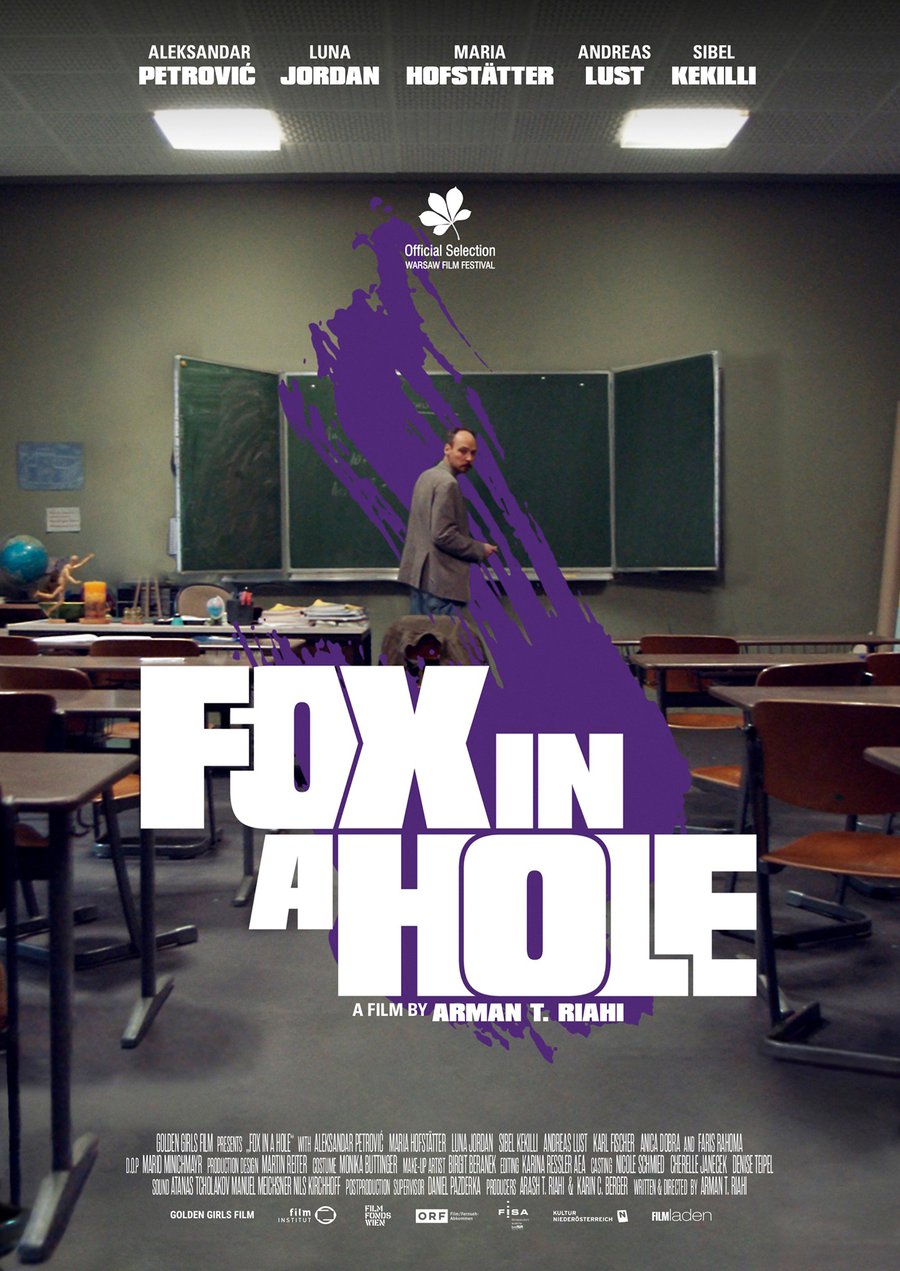