Bring me the head of Herr Haydn!

Bring me the head of Herr Haydn!

A Farewell to Joseph Haydn at the end of his bicentenary year 1809–2009 by Piers Burton-Page
With musical interludes by Oliver Davies, piano

It is not widely known (although true) that when Haydn died on 31st May 1809, at the ripe old age of 77, a group of curious individuals contrived to steal his head. The fresh grave was ransacked and Haydn decapitated! The group wanted to study the head for ‘scientific’ purposes; the occult ‘science’ of phrenology was then all the rage in

Vienna. Deceiving the authorities and Haydn’s former employer, Prince Esterhazy, they managed to keep Haydn’s head in private hands for many years before it eventually ended up in an office in the Musikverein, in a locked steel cabinet. Haydn’s skull was shown only to special visitors – including Johannes Brahms. It took 150 years for Haydn’s head and body to be reunited.

This macabre episode in musical history is investigated by two members of the Vienna Police with rather familiar names. Will the clearly incompetent Inspector Bruckner and his slightly deranged assistant, Constable Mahler, ever get to the bottom of the mystery of Haydn’s head? They are accompanied on their journey by music – some of it maybe by Haydn himself. But from which side of the grave? 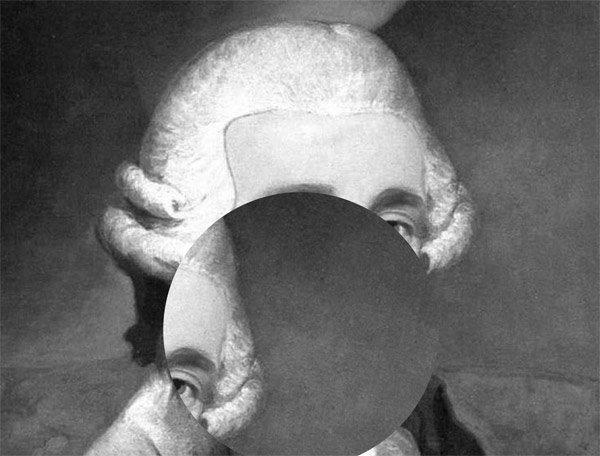