Hans Geißlhofer’s recent research has revealed that his part-Jewish family, the Kupelwiesers, were involved in a top-secret project of the Nazis: the testing of tank engines in an Austrian alpine cold-pole area. Their acquiescence was secured by the threat of the forced sale of their country estate, deportation, the expropriation of the island of Brioni by Mussolini and much more. This book tells the story.

Hans Geißlhofer was born in 1950 in the Kupelwieser castle in Lunz, related to the once rich Wittgenstein family and the philosopher, but he grew up on a small farm in Lower Austria, a country estate from his mother had already been expropriated by the Nazi governor before.

After studying spatial planning in Vienna, he worked as a development aid expat for 35 years in West-Africa and at the age of 60 he began as a hobby historian and family "detective" with the revealing of a hidden family drama.

His book has attracted much interest in Austria and appears now in English. 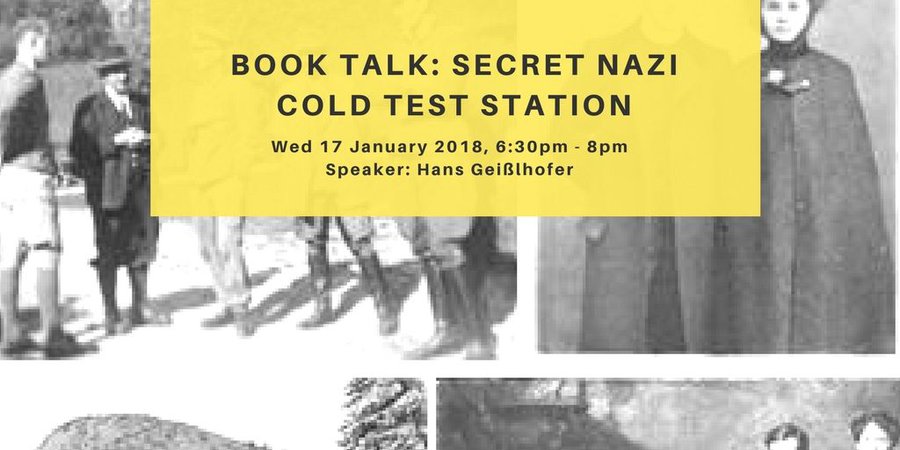